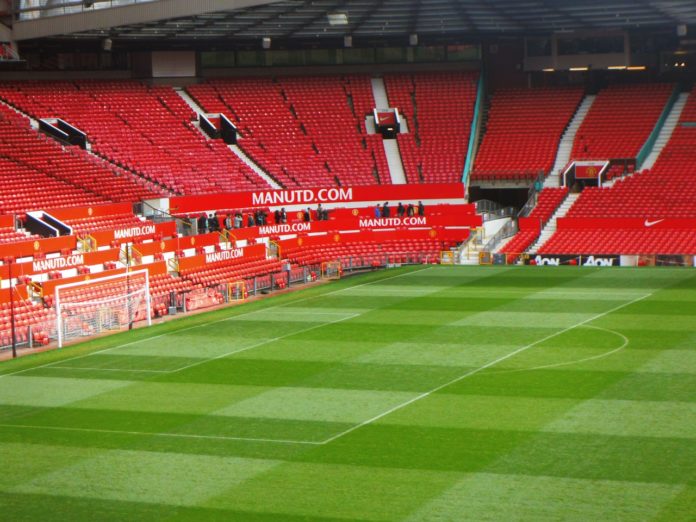 Ole Gunnar Solskjaer has admitted that Manchester United players require a wake-up call in order to recover from a sequence of five defeats in the last seven games. Solskjaer’s first few weeks at Manchester United was a breath of fresh air with the team playing brilliant footballer and scoring goals at will. Taking advantage of what we are talking about good things, enjoy the Coral new customer offers. However, the Norwegian’s permanent appointment came a few weeks ago and it is a strange coincidence that results have slumped since then.

The heaviest blow for Solskjaer as Manchester United boss came in the midweek when the Red Devils were knocked out of the Champions League by an impressive Barcelona team, who secured a 4-0 aggregate victory over two legs. This combined with the exit from the FA Cup at the hands of Wolves intensifies the talk about Solskjaer. It is incredible that Solskjaer was able to win 14 out of his first 17 matches. Now, the manager has come out with a stern warning that the players need to improve their standards or risk a continuation of this current form.

United cannot afford to extend the recent poor form into the last five league matches, as the Red Devils are already outsiders – based on recent momentum and form – when it comes to the top four race. Chelsea, Arsenal, and Spurs all have been picking up some big results of late. Meanwhile, United have several big matches coming up.

The games against Everton, Manchester City, and Chelsea will ultimately decide the direction of the club for the 2019-20 campaign. Manchester United finish the season with games against Huddersfield, who are relegated, and Cardiff, who could be relegated. Since these last two games are winnable, a lot hinges on the upcoming three games.

There has been speculation that Solskjaer is not entirely happy with the performances of Anthony Martial, who has delivered a partly four goals since December. Surprisingly, Martial was one of the good performers under Jose Mourinho and he was expected to improve even further under the regime of the Norwegian, who favours attacking football. Martial came up with six goals until December and he was one of the star performers of the team. These performances were a decisive factor in Manchester United offering a long-term contract to the Frenchman until 2024.

In the meantime, Jose Mourinho has taken a dig at his replacement by claiming that United made “lots of mistakes” in the loss against Barcelona. Solskjaer has never been regarded as a tactically astute manager even in his limited managerial history. After all, he learnt the trade from Sir Alex Ferguson, who was himself not a very tactically brilliant manager. Mourinho had a habit of getting the best out of his teams in the Champions League, although the Portuguese himself lifted the famous trophy only three times in almost 2 decades of management.

Yet, the defensive mistakes from United have been quite obvious in recent matches and they have to be ironed out if the Red Devils are to come anywhere near Champions League qualification for the 2019-20 campaign.