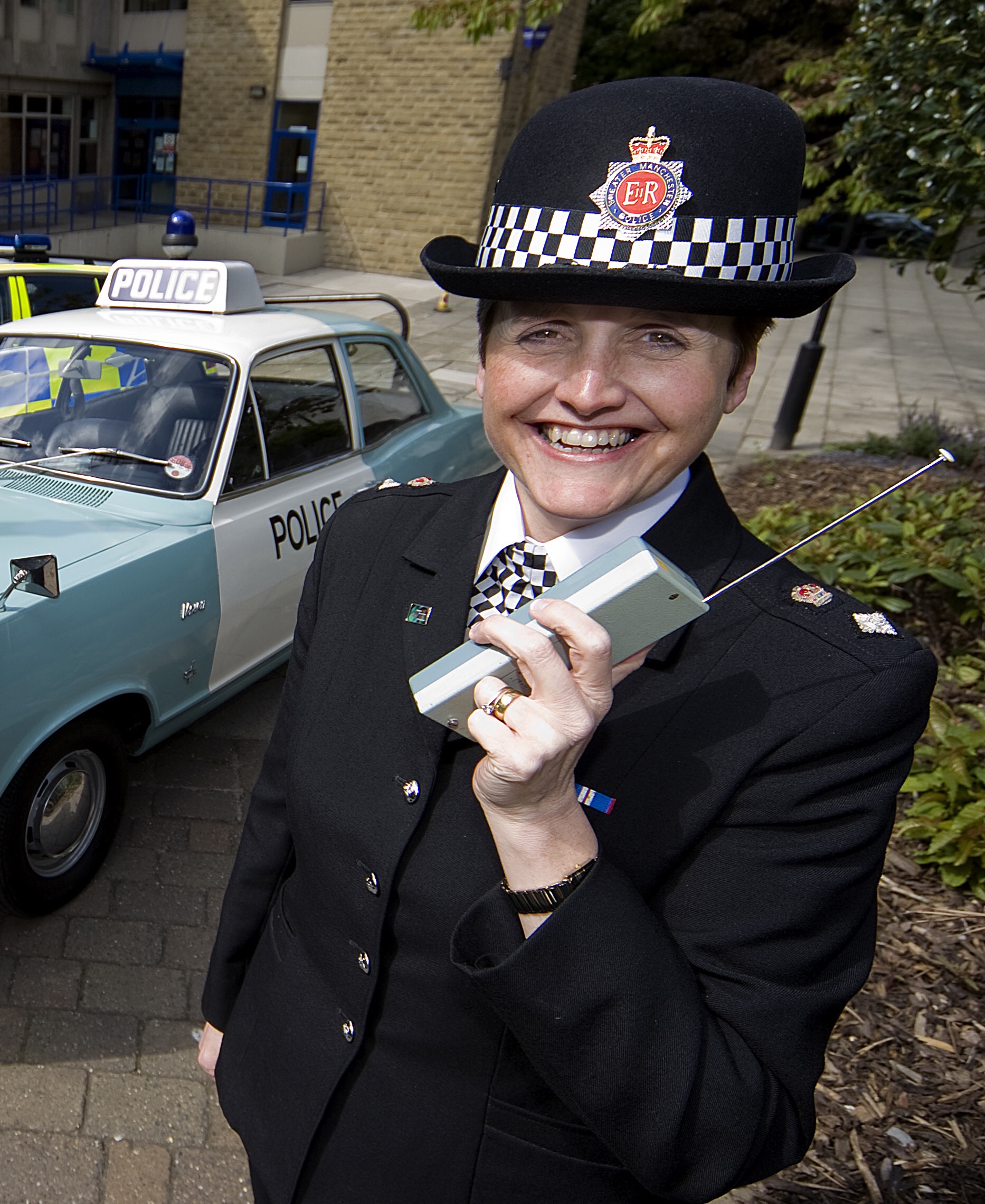 Chief Superintendent Caroline Ball, Divisional Commander for Stockport, Tameside and Oldham is hanging up her hat after 30 years’ service in Greater Manchester Police.

Starting her policing career as a Police Constable in Levenshulme, Chief Superintendent Ball first joined the Force in 1986 out of a desire to help those around her. Originally from Tameside, she had a desire to support her local community and felt policing was the best way she could do it.

From those early days, Caroline’s career took her around Greater Manchester and up through the ranks, eventually becoming Divisional Commander for three different areas.

Despite her success, Caroline never forgot the reasons she joined the police, and at the heart of everything she did was her compassion for the communities she served and the officers and staff she worked with. She has built lasting relationships with the communities in Stockport, Tameside and Oldham, and as a wellbeing coach she has taken a personal interest and an active role in the care of her staff.

Chief Superintendent Caroline Ball said: “I’ve met some amazing people throughout my time and I can truly say there has never been a standout moment in my career as every aspect has been a memory, be it good or bad.

“I have thoroughly enjoyed working alongside residents, partners, police staff and officers to keep communities safe and feel extremely fortunate to have worked with so many fantastic people.Working for Greater Manchester Police has given me some amazing memories, which I will treasure forever.”

Chief Constable Ian Hopkins said: “I want to thank Caroline for her dedication and leadership of policing across a number of areas.

“She has made a huge contribution to the communities she has served, who have been her priority from her first day on the beat. Her commitment to the welfare of her staff and colleagues will mean she will be greatly missed by all who have worked with her.

“We wish Caroline all the best in the future.”