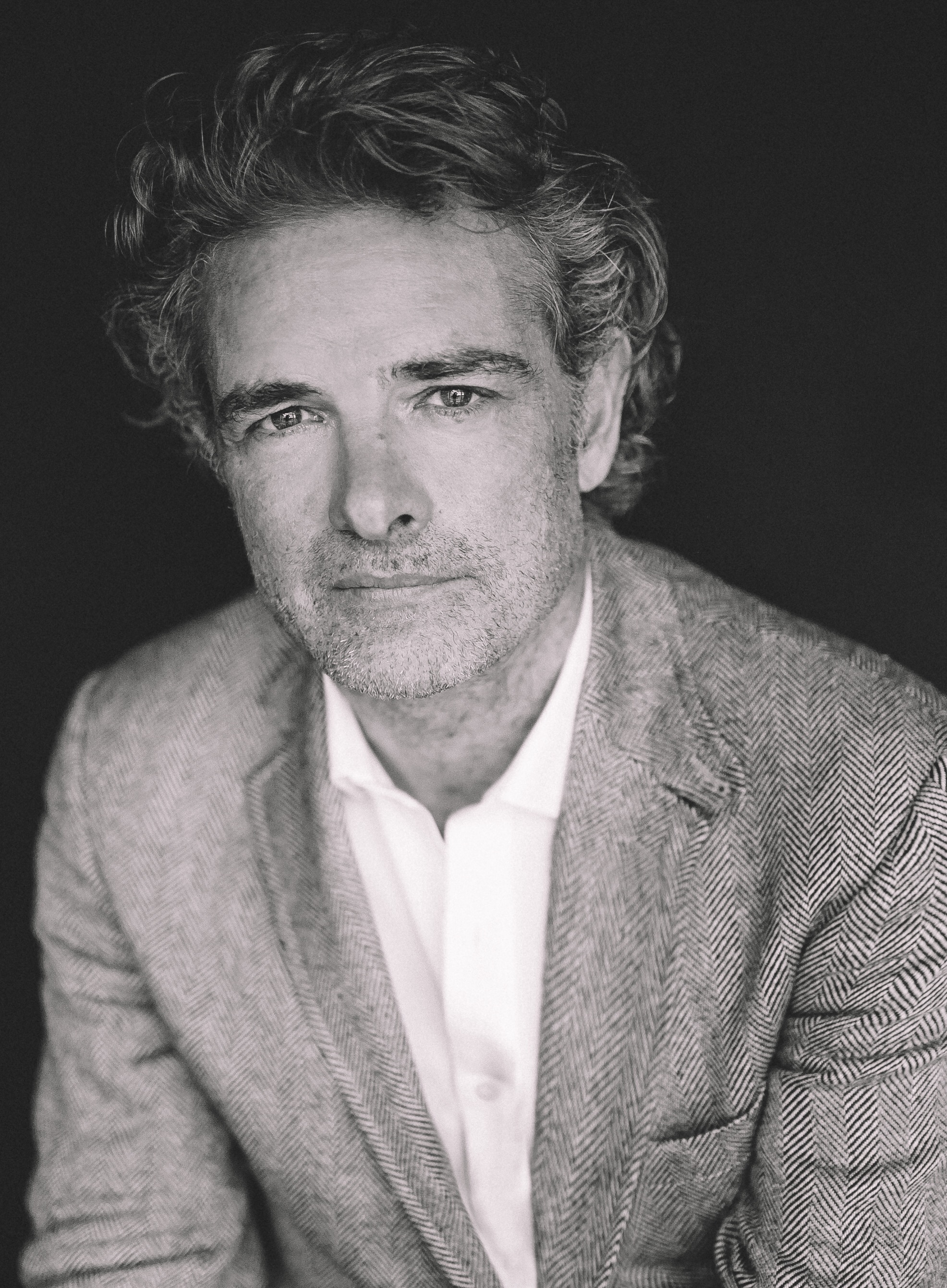 A new charitable foundation has been established in the name of the late Tim Bacon, restaurateur and founder of Living Ventures.

It is to recognise his achievements and continue his legacy, echoing his legendary generosity of spirit.
The Foundation will support charities in the fight against cancer in all its painful and hurtful guises, sadly Tim lost his own battle with cancer last year.

The first appeal to be undertaken by the Foundation, which is being overseen by Tim’s erstwhile business partner and close friend Jeremy Roberts, will be to support The Christie Hospital and University College London in their appeal to raise funds for Proton Beam Therapy centres in Manchester and London and also for Maggie’s Centres.

Proton beam therapy is a specialist form of radiotherapy that can very precisely target certain cancers, increase success rates and reduce side effects.

Its introduction to the UK will bring treatments closer to patients, mostly children with brain tumours, who are currently sent abroad for treatment, usually to the USA or Switzerland.

Maggie’s Centres provide much needed practical, emotional and social support to people with cancer as well as their families and friends. Maggie’s is a key partner for the clinical services at The Christie Hospital.

Several high profile companies have already pledged funds to help launch the Foundation’s inaugural campaign to raise at least £500,000 for the chosen cause during 2017.

The founding Friends of the Tim Bacon Foundation include: Brasserie Blanc (the group’s pledge also comes in remembrance of Rob White who worked for Brasserie Blanc, and was treated at The Christie but also sadly passed away last year); New World Trading Company; Hawksmoor; The Alchemist Bar and Restaurant; Ego Restaurants; Gusto Restaurant and Bar; Tortilla, and Blackhouse Grills.

MCA Magazine have launched the initiative with Living Ventures and will publish a regular update which will include those companies who have pledged to support this industry wide initiative.

Editor Mark Wingett said: “MCA is very proud to have adopted the appeal and will be working with Jeremy and the team at Living Ventures to recruit founder `Friends`. On receipt of a pledge MCA will announce your commitment to the Foundation in regular updates throughout the year”.

Jeremy Roberts, CEO Living Ventures, said: “The Foundation will be conducting many and varied events during 2017 but the highlight will be in May when we will be celebrating Tim’s life and achievements with a unique multi-restaurant celebration dinner which will be sponsored by the Living Ventures Group and held across all LV businesses in Manchester city-centre. The dinner will be followed by the “Dream The Impossible” party in true Tim style at a secret venue in the city and featuring some truly amazing entertainment. Organisations can participate either by making a direct donation or by adopting the Foundation in 2017 as a nominated charity and raising funds through staff or customer initiatives. As Tim was very fond of saying: it’s onwards and upwards!”

Further details will be announced in the coming weeks and businesses can pledge by registering at: www.timbaconfoundation.co.uk