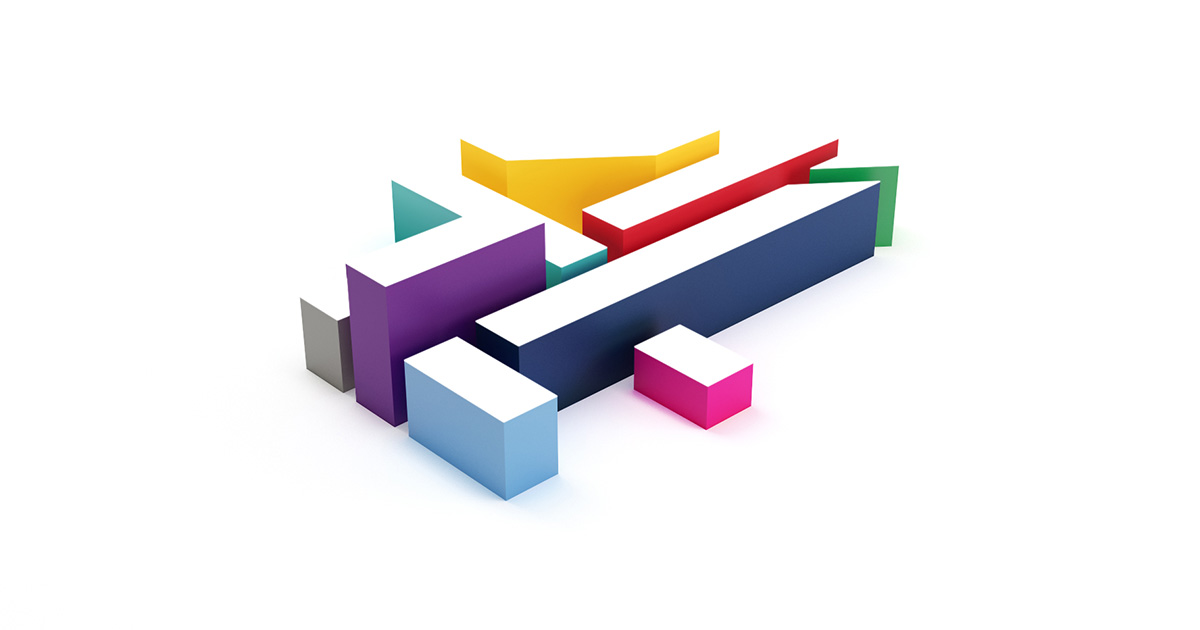 Culture Secretary Karen Bradley has used a Salford University media conference to announce proposals to relocate Channel 4 out of London.

The Nations and Regions Media Conference held today in Salford and themed Working Futures: Our Brilliant Careers and celebrates excellence in a climate of opportunity outside the South.

Bradley’s announcement on moving more broadcasters out of the capital to locations like MediaCityUK, will surely be welcomed, as the Culture Secretary said too much talent outside of London was being ignored.

Channel 4 has more than 800 staff but fewer than 30 are currently based outside central London.

Mrs Bradley added “We want the benefits of this national asset to be spread far and wide, not just in London.And that means rethinking where it is based, andwhere it spends money.

“I am unsympathetic towards those who recoil in horror at the very idea of media jobs being based outside the capital.

“Or for those who insist that people with ideas in the West Midlands, West Country or West Wales must travel to Westminster to get their programmes made.”

However Channel 4 says forcing it to move would be “highly damaging”.

A spokesman said: “The most important factor in supporting the Nations and Regions is where we spend our money rather than where Channel 4 is headquartered.

“A substantial relocation would be highly damaging to Channel 4’s business model and diminish our investment in the creative industries around the UK and our overall contribution to the UK economy.”