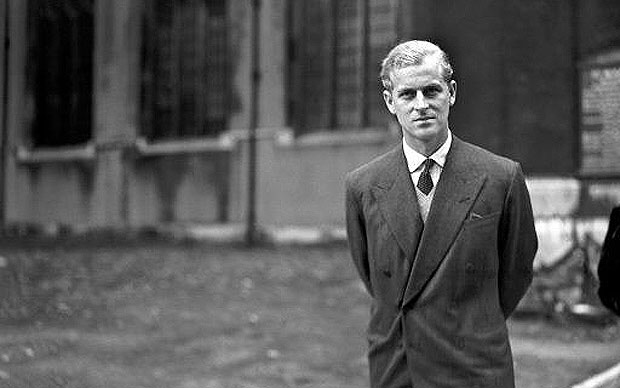 Two new documentaries which aim to reveal two of the most fascinating stories of intrigue, illicit romance and conspiracy to have occurred in the history of the modern Royal Family, told for the first time on television.
The Other Prince William and Prince Philip: The Plot to Make a King, part of the Secret History strand, will expose the machinations which went on behind-the-scenes to keep the House of Windsor from scandalous headlines.
Prince Philip: The Plot to Make a King reveals the inside story of the dynastic tensions that were unleashed when the Queen fell in love with Prince Philip – tensions that would place huge strain on the royal marriage, and would shape the future of Elizabeth’s reign.
The film, made for Channel 4 by Blakeway, will expose the extent to which the royal and political elite disliked Philip for his German connections, looked down on him for his lack of education, and questioned whether he would be faithful to Elizabeth. Moreover they disliked his larger than life, ferociously ambitious Lord Louis Mountbatten.
Drawing on unpublished memoirs and candid interviews with Lord Mountbatten’s daughters, the film will show how Philip and Mountbatten were manoeuvring for a royal marriage as early as the winter of 1939-40, when the Queen was just 13 years old.
The film also features an interview with Philip’s nephew Prince Rainer von Hessen who shares the unpublished memoirs of his mother – Philip’s sister. In them she describes a private lunch with Hitler and her initial admiration for him. Her husband would become an SS colonel, and the head of one of the Nazi intelligence agencies – explaining much of the hostility Philip would suffer in Britain.
The film will lay bare the difficulties and frustrations of the Royal marriage as the Queen struggled to reconcile the love of her husband with the suspicions of her family and her government.The Other Prince William tells the tragic story of Prince William of Gloucester, the Queen’s cousin whose good looks and playboy lifestyle made him the idol of a young Prince Charles. Prince William, a pageboy at the Queen’s wedding and fourth in line to the British Throne at the time, was described as the most dazzling Royal of his generation. He embarked on a forbidden love affair with Zsuzsi Starkloff, a glamorous divorcee, model and former air hostess which was to end in disaster.

In her first televised interview, Zsuzsi Starkloff will tell the story of their forbidden relationship and the disapproval it caused behind the doors of Buckingham Palace, still reeling from the scandal of Edward’s abdication for the love of Mrs Simpson.
The film is made for Channel 4 by Doubleband Films.
Rob Coldstream, Commissioning Editor of Specialist Factual at Channel 4 said: “The Secret History strand is known for securing some of the best historical scoops and these two documentaries are no exception: this is a remarkable insight into the private politics and human complexities of one of the most famous families in the world.”

The oldest journey in Britain-one man and his dog