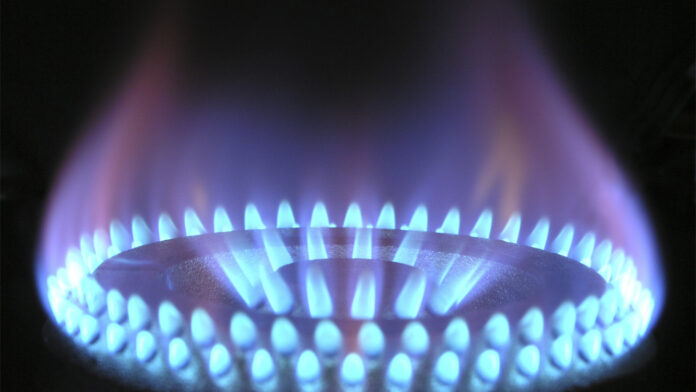 On the day the energy price cap rises and council tax increases, and with national insurance contributions increasing next week, as the Joseph Rowntree Foundation warns households on the lowest incomes will be hit hardest and calls for benefits to be increased in line with current inflation levels.

“Costs are rising across the board, and peoples’ worries have only intensified following a spring statement in which the government failed to deliver the support people desperately need, choosing instead to recklessly press ahead with a real-terms cut to benefits. For people on the lowest incomes, the next few months could be truly catastrophic, as inflation reaches a 30-year high while the basic rate of social security is at a 35-year low in real terms.

“The Government is defending its spring statement by citing pre-existing spending commitments which will do very little to protect people on the very lowest incomes from the emergency they are now facing. This is particularly the case for those unable to work due to disability, illness, caring responsibilities and those who are looking for work. JRF estimates that 600,000 people will be pulled into poverty as a result, around a quarter of whom are children.

“The Chancellor may say he is comfortable with his choice to weaken the incomes of the poorest, but this choice will cause devastating hardship, forcing more people to go without the essentials, and that is simply wrong. At a bare minimum, the government must increase benefits in line with inflation as soon as possible, to protect those most at risk of hardship.”

All over 50’s to be offered Autumn COVID Booster jab