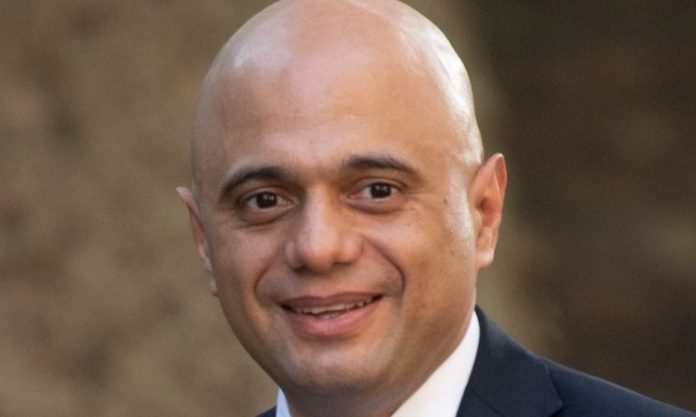 The Chancellor Sajid Javid has said the “uncertainty” over Brexit cannot “distract” the Government from delivering on the “people’s priorities” as he set out public spending plans to the Commons this afternoon.

Adding that if the UK leaves the EU without a deal “we will be ready” he confirmed an additional £2 billion for Brexit delivery next year.

Claiming he was delivering the fastest public spending in fifteen years and promising an additional £13.8b next year or an increase of 4.1 per cent.

The Home Office said the Chancellor will get a 6.3% real terms increase in spending.  £750m to fund the first year of the plan to recruit 20,000 new police officers.

There will be a formal review into funding for serious organised crime, and he promised more money for the protection of places of worship and to tackle online child sexual exploitation

On NHS funding he promised a £6.2bn increase in NHS funding next year. We’re investing more in training, over £2bn of new capital funding, starting with an upgrade to 20 hospitals this year, & £250m for ground breaking new AI technologies

Councils will have access to new funding of £1.5bn for social care next year.

There will be £54m of new funding to reduce homelessness and rough sleeping, taking it to a total funding to £422m.

He pledged to increase school spending by £7.1bn by 2022-23 and would provide over £700m more to support children and young people with special educational needs next year, an 11% increase compared to last year.”

On Transport he said the Government would fund the High Speed Rail Link between Manchester and Leeds, and there will be £200m to transform bus services across the country, including further introduction of ultra low emission buses.

Replying to the Chancellor, shadow Chancellor John McDonald, described the speech as a compendium of meaningless platitudes, and trying to fool the public.

”This is not a Spending Review as we know it. It is straight out of the Lynton Crosby handbook: Opinion Poll Politics.

“The Tories have checked what are the top three or four issues in the polls and cynically judged just how little money they have to throw around to try and neutralise the concerns people have about those issues.”

Rise in violence and sexual exploitation against children and young people ‘linked to County...