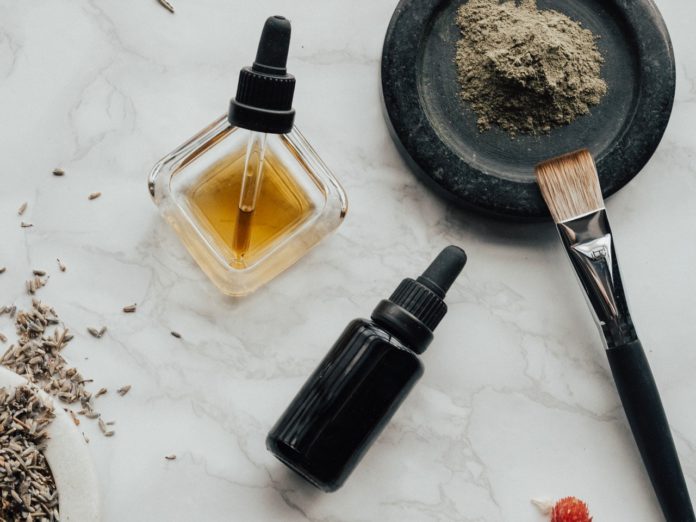 The CBD oil market place in Manchester is a huge growing concern. Now that selling the supplement, (it is sold as a food supplement), is legal it has taken hold in market stalls, vape shops and online e commerce stores rapidly. We talked with the guys at Reactiveplus.com to delve a little deeper into this up and coming industry.

The UK market as a whole is worth just over ​£300 million with projections of £1billion​ becoming reality at breakneck speed. There are estimates that the Manchester CBD Market could be worth as much as £5million currently. This makes it a major source for tax revenues as well as employment and entrepreneurial opportunity.

What Is CBD Oil?

CBD ​is short for Cannabidiol​, one of the approximately 16 Cannabinoids found in the Sativa Hemp plant licenced to be used to create the oil. THC and CBG are two other well known Cannabinoids.

Full Spectrum filtered Golden Oils are the highest quality and offer the purest oils containing the “Full Spectrum” of Cannabinoids, as well as Terpenes and Flavonoids that are just beginning to become in demand due to their supplemental values. Broad Spectrum Distillate oils are cheaper, though they tend to be more processed and target the CBD Cannabinoid above the other elements available in the Raw oil format all oil derive from.

It is not legal for CBD to be sold as a treatment or for those selling it to offer it as a cure or substitute for traditional medical treatment or medication. Beware of those who sell it as though they can prove it is a cure for anything. It is a supplement that is currently being heavily researched for a number of properties that may well offer incredible medical value. Until that research is completed, it is sold as a supplement ONLY. There are plenty of people selling CBD products in Manchester that are likely making claims about its value that consumers would be wise to avoid. People should really research online themselves for potential values and consult with their doctor to get their opinion as to its value to them.

How Do I Take CBD Oil?

The main ways CBD Is sold in Manchester and around the UK according to the Reactiveplus.com team, are:

spray rather than a pipette. We find Pipettes more precise and less likely to be gummed up.

Be wary of the carrier oils used to make the CBD oil, (a thick and viscous like oil), easier to be taken. Hemp Seed oil is the highest quality carrier according to the Reactiveplus.com guys. Other oils like coconut and olive oil are ok, but not as high quality as the Hemp Seed oils.

So There You Have It

The CBD industry is only likely to grow in Manchester, as it will throughout the whole of the UK. People looking to buy should make sure they buy from sellers registered with a respectable trade association. ​Cannapro-UK ​are one of the strictest on sellers who must adhere to their quality controls precisely to be accepted.

As more becomes known about CBD oil from the tonnes of research taking place, the market will solidify and become a major player in the UK supplement scene. This will remove many of the rogue traders and help increase information availability for new and existing customers.

7 Money Management Tips When Playing at an Online Casino