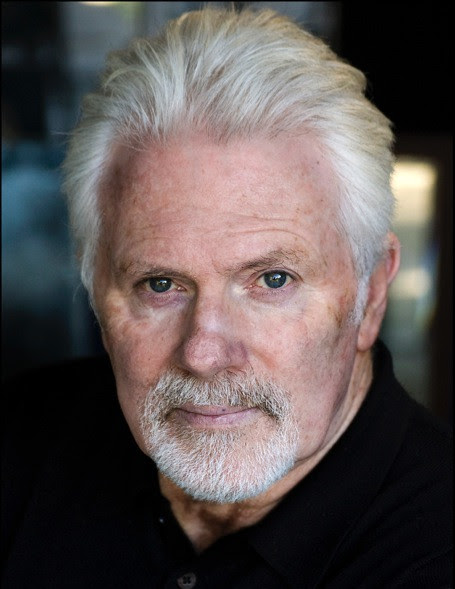 Full casting has been announced for Frantic Assembly and State Theatre Company South Australia’s critically acclaimed Things I Know To Be True ahead of its return to The Lowry Tue 3 – Sat 7 October.

Original UK cast members, Matthew Barker and Kirsty Oswald, return to reprise their roles as Mark and Rosie respectively. Joining them in the company will be Cate Hamer as Fran, Seline Hizli as Pip, John McArdle as Bob andArthur Wilson as Ben.

As beautifully touching as it is funny and bold, Andrew Bovell’s Things I Know To Be True tells the story of a family and marriage through the eyes of four grown siblings struggling to define themselves beyond their parents’ love and expectations.

Matthew Barker reprises the role of Mark from the 2016 UK tour of Things I Know To Be True.

Matthew trained at the Royal Scottish Academy of Music and Drama. His theatre work includes Sweet Bird of Youth (Chichester Festival Theatre), Good People (Hampstead Theatre & Noel Coward Theatre) and Much Ado About Nothing (Derby LIVE). For the National Theatre he has appeared inHusbands and Sons, NT50, 13, Emperor & Galilean, Hamlet and The Curious Incident of the Dog in the Night-Time (also Gielgud Theatre). His work on television includes The Lost Honour of Christopher Jefferies, Doctors, EastEnders, Jericho: The Killing of Johnny Swan and No Angels.

Cate Hamer plays Fran. With extensive credits across stage and television, her theatre work include Machinal (National Theatre), The Love of the Nightingale, Mary & Lizzie, The Tempest (RSC), Dona Rosita, The Tower, Volpone (Almeida Theatre), A Midsummer Night’s Dream (Shakespeare’s Globe Tour),  A Bed Amongst the Lentils (West Yorkshire Playhouse), Indian Ink(Salisbury Playhouse), Scenes From An Execution (Hackney Empire Studio), A Christmas Carol and Crime and Punishment (Glasgow Citizens) amongst many others. 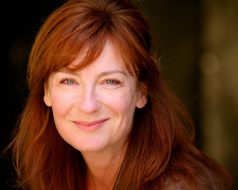 John McArdle plays Bob. With credits across stage and screen from the past 37 years, John is known best for his work on telelvision, including the roles of Billy Corkhill in Brookside and Ronnie Hale in Emmerdale. Other screen credits include Mersey Beat, New Tricks, Waterloo Road, Prime Suspect 5, Waking the Dead, Law and Order UK, Vera, Casualty and Holby City amongst others.

His extensive theatre credits include Lennon (Liverpool Everyman), Our Country’s Good (Liverpool Playhouse), The Crucible (Sheffield Crucible), Brassed Off(York Theatre Royal & UK Tour), The Arbour (National Theatre), with film credits including There’s Only One Jimmy Grimble, Charlie Noades R.I.P, Through My Eyes and The Rochdale Pioneers. For BBC Radio 4, his work includes A Clockwork Orange, The Spire, King of the Hill, and Stockport, So Good They Named It Once. John has also written and published his autobiography titled You Never Said Goodbye.

Kirsty Oswald plays Rosie. Her previous work with Frantic Assembly has included Desdemona in Othello and last year’s production of Things I Know to Be True (UK Tour). Other theatre credits include The Father (Duke of York’s Theatre), The Judas Kiss (Hampstead Theatre &  Duke of York’s Theatre), The Winter’s Tale (Sheffield Crucible) and We Are Proud To Present… (Bush Theatre). 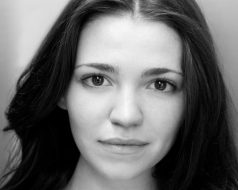 Her television credits include The Coroner, Beowulf, Ripper Street, Holby City and Doctors, and film credits include Gutterdammerung, A Little Chaos and Dirty Weekend. She has also worked extensively across BBC Radio. Training at Rose Bruford, she won the prestigious Highly Commended Award at the Spotlight Prize.

His television credits include Call The Midwife, Law and Order, 20 Anything, The Academy and Sea of Souls.

Things I Know To Be True is a Frantic Assembly and State Theatre Company South Australia production originally produced in collaboration with Warwick Arts Centre in association with Chichester Festival Theatre and the Lyric Hammersmith.

Manchester and Liverpool unite to host worldwide live streaming event with The Charlatans and...