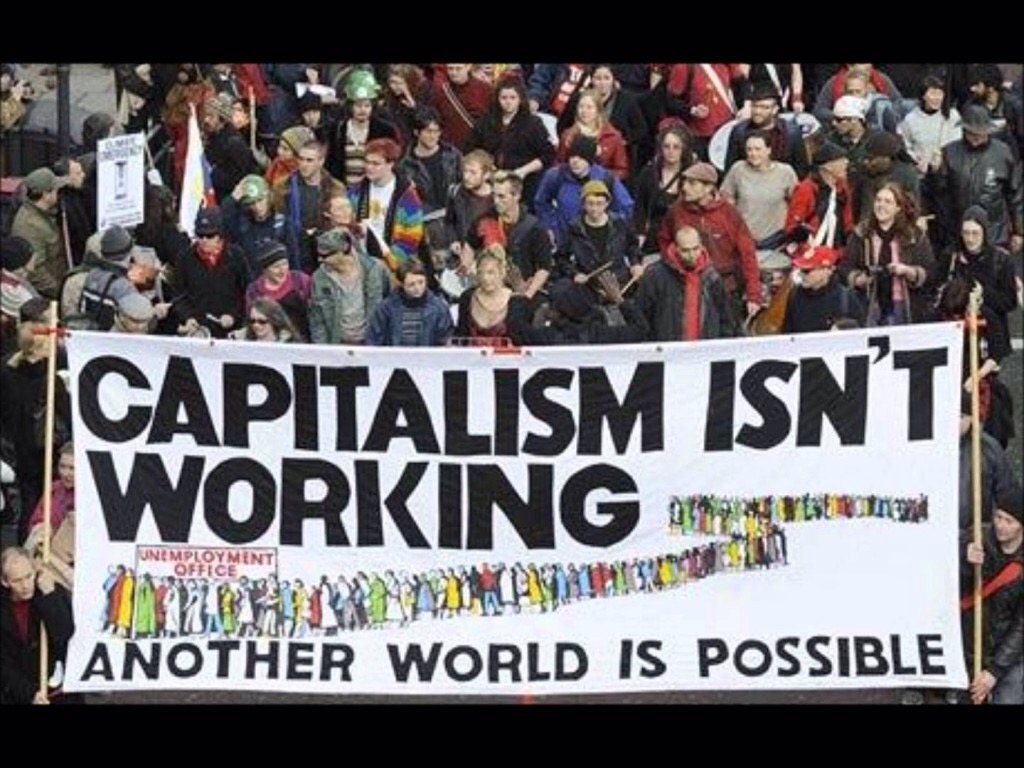 The latest debate from the people at Discuss is taking place this week.

Capitalism is good for communities will be argued by Breffni Walsh, Founder, Brands Are Best and Penny Haslam of PHEW whilst Paul Kennedy, a Sociologist at MMU and Georgia Rigg, Leadership Lead, RE will argue against.

In the UK, enlightened capitalism helps us all. Right now, big business understands and delivers against its obligations to deliver corporate good and there is an unprecedented, and growing, recognition that satisfied and engaged employees and receptive local communities are good for business.

Not least because everyone has seen the increased risk? and often spectacular fallout, from businesses that lose the public’s faith.

Also, imaginative ways to respond to economic pressures have resulted in new public/private partnerships whereby our biggest businesses can get involved in helping to deliver fresh, new and effective approaches to education, health and other public services.

On the other hand, it could be argued that big business has inveigled its way into society in ever more insidious ways.

That we are all consumers first and citizens second; victims of increasingly sophisticated ways to embed marketing into our everyday lives.

And with zero hours contracts and ever ingenious ways to protect profits and bosses’ windfalls at the expense of the workers, you could argue that as both consumers or employees wehave never been more victimised by rampant capitalist forces.