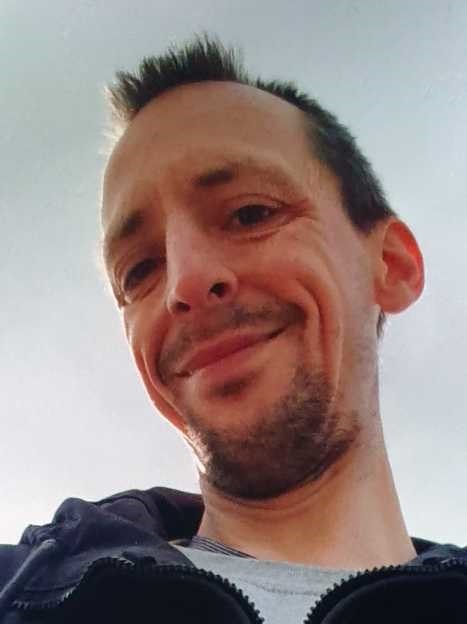 Ronny Kunstman, 39, was last seen at his home address on Franklin Close, Oldham at around 3pm on Sunday 11 April.

He is described as a white male, slim build, 5ft8, clean shaven with short dark brown hair with grey in it.

Ronny was last seen wearing a Michael Korrs black jacket, bright blue hoody, blue jeans with a logo on the back, and black trainers.

He is believed to have his bike with him.

Officers are becoming increasingly concerned about Ronny, and want to make sure he is safe and well.

Anyone with information about Ronny’s whereabouts should contact police on 0161 856 8915.

Storm Barbara on the way in the run up to Xmas.