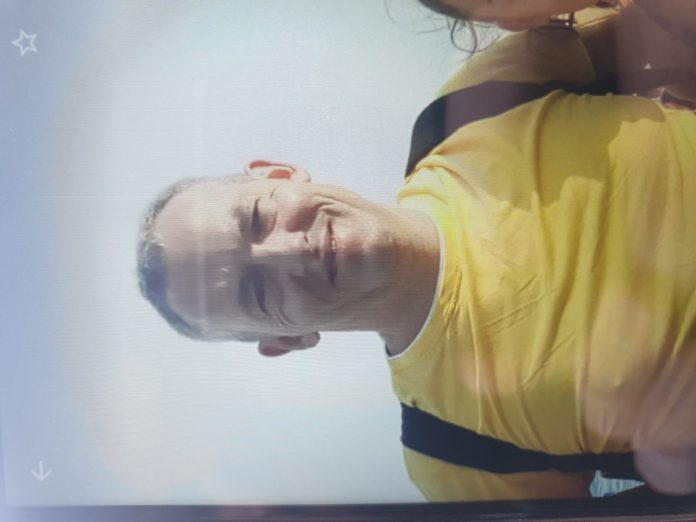 John Woodman, 56, was last seen on Spring Vale Drive, Tottington at around 10.30pm on Friday night.

He is described as being approximately 6ft 2in tall and of a medium build.

John may be wearing a yellow t-shirt, blue tracksuit bottoms and trainers. It’s believed he was driving a blue Ford Galaxy registration FG62 UFJ, which has been found near Wayoh reservoir outside the Black Bull Inn on Bolton Road, Edgeworth.

He left his mobile phone and bank card at home and officers are becoming increasingly concerned for John and want to make sure he is safe and well.

Anyone with information about John’s whereabouts is asked to contact police on 0161 856 8163.

Co-op announces plans to be the first supermarket to sell fully carbon neutral own...

The worst may yet be to come for the high street. Half of Brits...