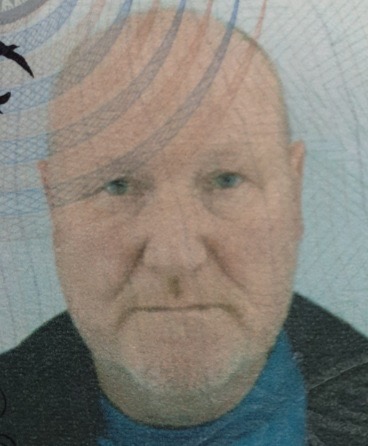 Can you help police find a missing man John Wilkinson from Stockport?

The sixty one year old was last seen on Mill Lane, Hazel Grove, Stockport at around 11am on Friday morning

Enquiries so far have revealed CCTV images of a man that officers believe to be John walking past the Tesco Express petrol station at Fiveways in the direction of the A555 junction in Hazel Grove.

He is seen wearing a blue coat and a large rucksack.

John is a keen walker and is understood to have taken a tent with him. He particularly likes walking in the Peak District and around Poynton Pool and Tytherington, Macclesfield.

He is described as a white male, of medium/large build and has a shaved head.

Officers and John’s family are becoming increasingly concerned about John and want to make sure he is safe and well.

John was last seen on foot, has no mobile phone and is not believed to have access to money.

Officers are becoming increasingly concerned about John and want to make sure he is safe and well.

Anyone with information about John’s whereabouts should contact police on 0161 856 9774.