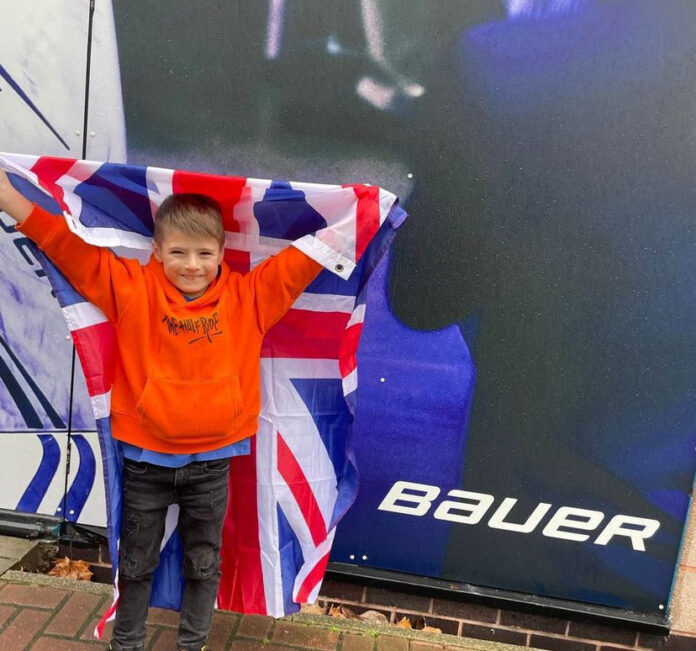 Seven year old Max Phillips from Bury has received a call up to represent Team GB in the upcoming Sparta Cup.

Taking place in Barcelona, the Sparta Cup is considered one of the best best inline hockey tournaments in Europe and will see Max play on the international stage after taking the sport up while bored during the lockdown.

The inspiration to take up the sport was triggered when he received a full set of hockey equipment for Christmas from his parents. 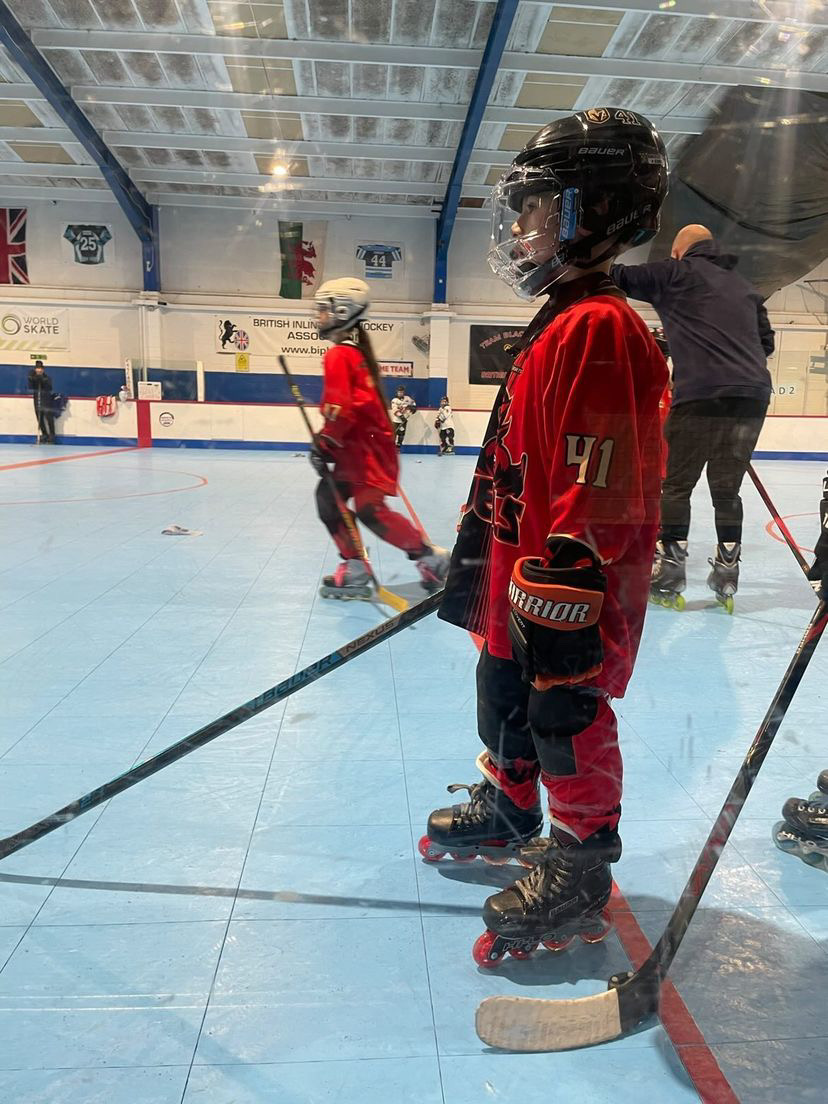 As the youngster developed his skills he has tasted success at the Manchester Storm Academy, but his break came when he was representing North West Roller Sports in Atherton where he was spotted by coach Craig Russell who encouraged Max to apply for a place on the Team GB Team.

Max commented on his call up, “I can’t wait to play with all my teammates, I am so excited. In lockdown I got the idea that I wanted to do hockey so my parents got me an ice hockey jersey, a stick and a puck for Christmas.

Ever since, I’ve loved using them and I play with them all the time. I have been practising really hard, non-stop and I feel really proud of myself and the progress I’ve made. When I’m rollerblading, I’m doing what I love and I just have fun because it’s not all just about the competition and winning all the time.

There’s no need to win every game. As long as you’re having fun and impressing your schoolfriends.”

Mr Russell added, “From the first time I saw him skate, I knew Max was going to be special. Such an amazing talented sweet young man. I am so proud of him especially since he has only been playing less than a year.”