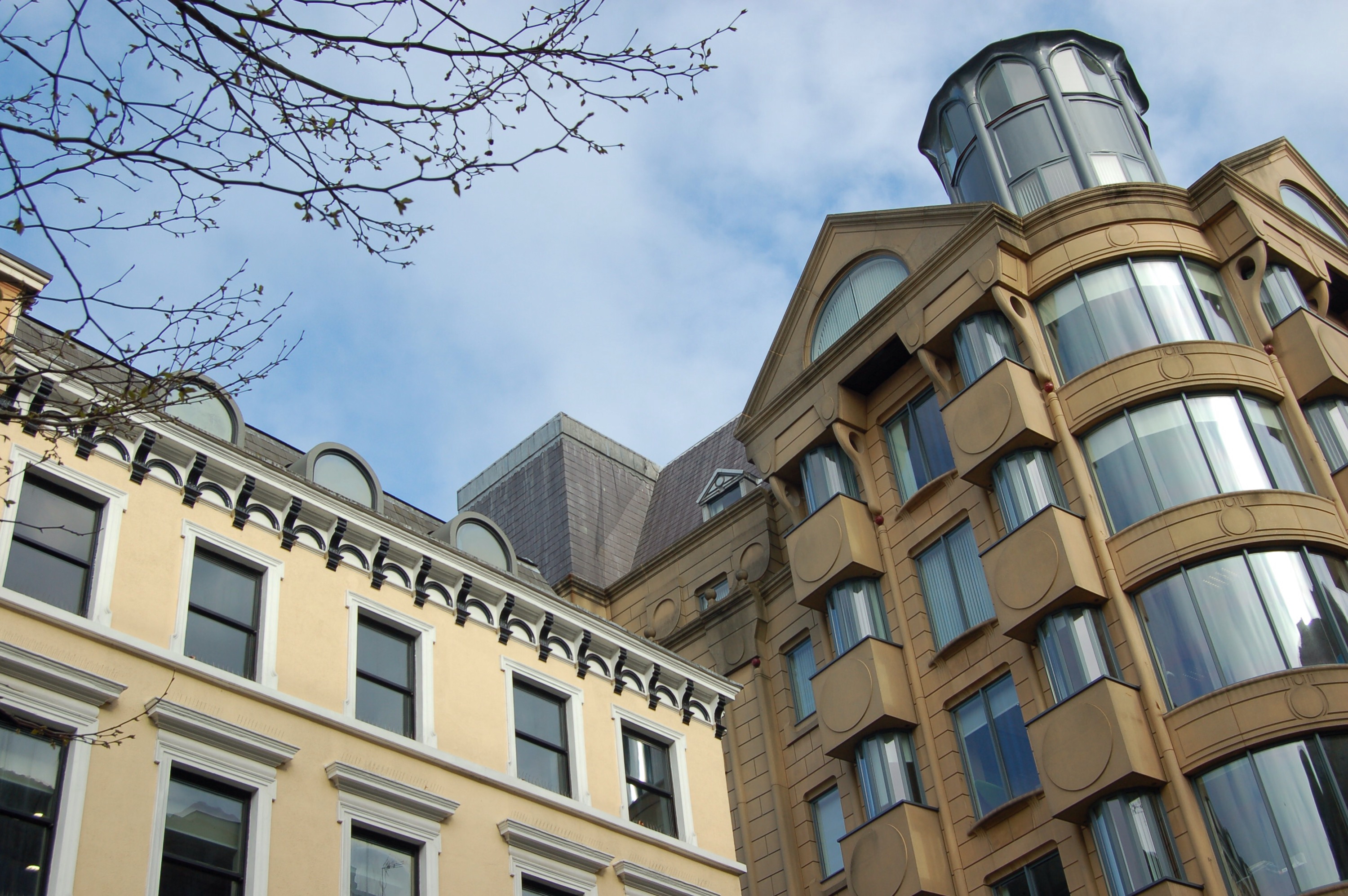 Manchester, Leeds and Birmingham city regions are all performing below the national average in terms of how much tax is generated in relation to their working populations.

If these three cities were performing at the national average, an extra £9.4 billion in taxes would be raised each year –more than three quarters of the Government’s proposed welfare cuts.

That’s according to a report out today from Centre for Cities, ‘Mapping Britain’s public finances’, which shows for the first time where taxes are raised and public money is spent in local authorities across the country.
Thus says the report, supporting the UK’s biggest cities to fulfil their economic potential is critical to balancing the national finances,

Alexandra Jones, Chief Executive of the Centre for Cities, said:

“This report shows the true extent of the challenges and opportunities presented in initiatives like the ‘Northern Powerhouse’, and the broader drive to boost growth outside of London and the south east of England.

“In a climate of continued austerity, the UK’s cities have a crucial role to play in tackling the deficit and boosting the national economy, but this report shows that too many are failing to reach their economic potential.

How Augmented reality could improve our holidays

A Message to our Readers – In these Unprecedented Times We Want to Celebrate...