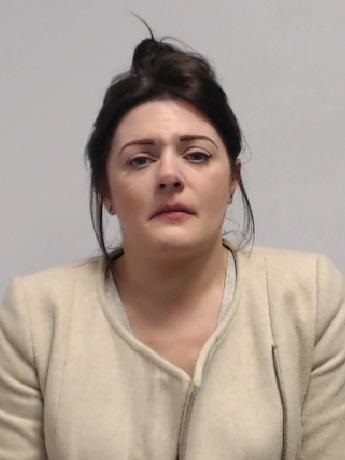 A Manchester bookkeeper has been jailed after syphoning more than £100,000 from a solicitors firm.

Kelsey Hardman aged 33 of Foley Gardens, Heywood was sentenced to 27 months in prison at Manchester Crown Court today after She had pleaded guilty to theft at a previous hearing.

The court heard how since 2009, Hardman stole money from the company she worked for, as a bookkeeper.

The 33-year-old directly transferred funds to her personal bank account instead of to other businesses, as well as overpaying her wages and creating false documents to cover her tracks.

Another staff member later questioned one of these illegitimate bank statements which led to employers finding a string of payments into Hardman’s account. This was reported to police on Tuesday 10 May 2016.

As part of an investigation, it was discovered the theft amounted to approximately £100,000, while Hardman also failed to pay £37,000 worth of taxes.

Detective Constable Ryan MacKenzie, of GMP’s Fraud Investigation Team, said: “Hardman was a long-standing employee at this firm where she worked for 12 years but she shamelessly abused her position of trust in this audacious string of crimes.

“Not only has she stolen a huge amount of money and put unnecessary financial strain on this business but she has betrayed colleagues who considered her a friend by causing them needless stress and worry.

“Hardman adopted a systematic approach here and made conscious efforts to conceal her withdrawals. I hope today’s result makes it clear that we will not tolerate these fraudsters who deceitfully line their pockets with stolen funds.”