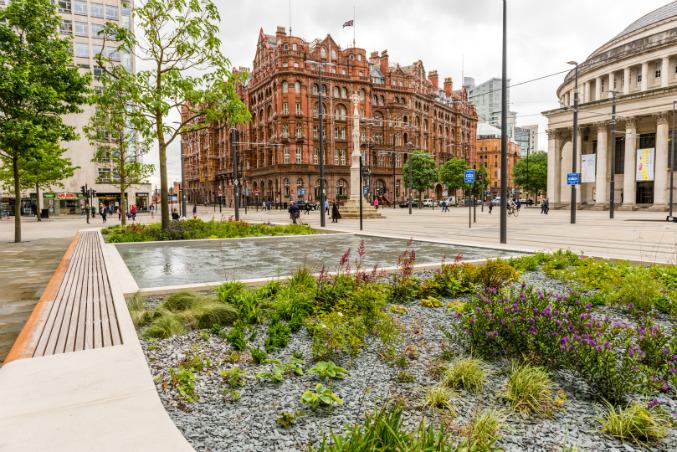 The St Peter’s Square water feature has been turned on for the first time, marking the final piece of the major transformation of the Square.

Nestled between the new Metrolink stop and the new developments at Number One and Number Two St Peter’s, the water feature has created a green haven in what has become a much-loved city centre space.

Since 2014, St Peter’s Square has the been the focus of intense re-development, including the Metrolink expansion as part of the Second City Crossing, a new tram stop, the relocation of the cenotaph, significant development of the surrounding property, and substantial tree planting.

Early in the St Peter’s Square transformation, the cenotaph was sensitively moved from its original site (near the St Peter’s Cross) to the Cooper Street entrance of the town hall, where it sit in a new public realm more appropriate for commemorative events and moments of quiet contemplation.

Central to the transformation was to create an inviting public space in the civic heart of the city. Now the square is a green, vibrant contemporary space where more than 50 semi-mature trees have been planted, including on the tram platform – a first for the tram network.

The new stop in St Peter’s Square opened to the public last year (26 August 2016) and the Second City Crossing opened at the end of February this year. The extension of the Metrolink network was part of the transformational Project Grow, which improved transport links across the city region.

In December 2016, a time capsule was buried in the Square, the contents of which will provide a snapshot of life in Manchester for future generations.

Also in February, the St Peter’s Square Cross was also rededicated in a ceremony led by the Bishop of Manchester, David Walker, celebrating the religious history of the site.

St Peter’s Square is now fully open to the public and will be home to a new public sculpture commemorating the life of Manchester suffragette, Emmeline Pankhurst.

Sir Richard Leese, Leader of Manchester City Council, said: “This water feature is the closing chapter to what has been a remarkable transformation of St Peter’s Square, from a muddle and claustrophobic transport interchange into an enviable public space that can sit proudly amongst the renowned squares across the world.

“In St Peter’s we have somewhere in our city centre that the public can truly be proud of and a space that complements the architecture – both new and old – in the civic heart of Manchester.” 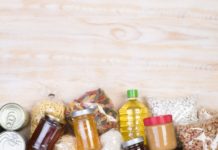 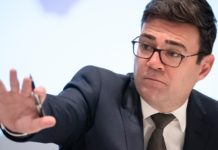 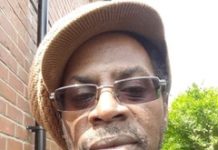 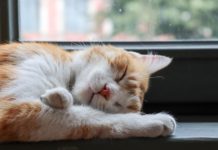 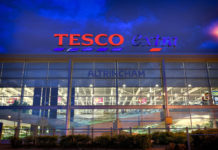 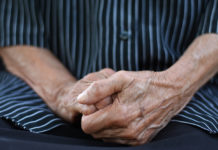