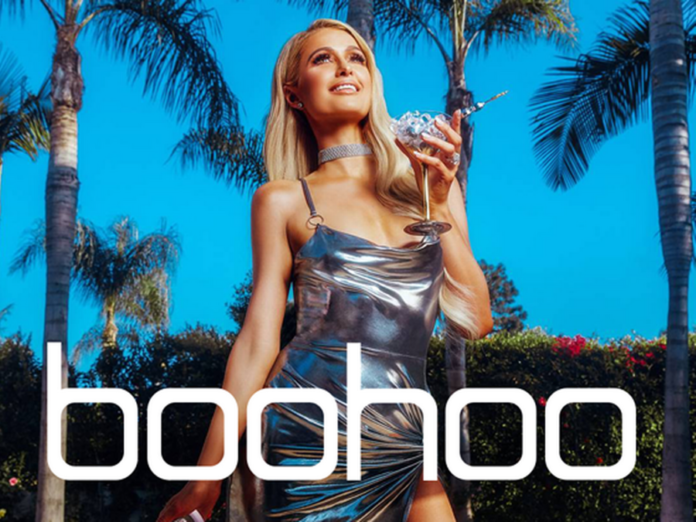 Manchester based online fashion retailer Boohoo reported a 37% jump in full-year core earnings , benefiting from the rise in digital shopping during the COVID-19 pandemic.

The group, which sells clothing, shoes, accessories and beauty products targeted at 16- to 40-year-olds, made adjusted earnings before interest, tax, depreciation and amortisation of £173.6 million in the year to Feb. 28.

Unlike rivals that rely on stores which had to shutter for several months during coronavirus lockdowns, Boohoo was able to trade throughout.

Publicity over failings in Boohoo’s supply chain did not appear to dent sales as revenue rose 41% to £1.75 billion.

In September, Boohoo accepted all the recommendations of an independent review that found major failings in its supply chain in England after newspaper allegations about working conditions and low pay in factories in the Leicester area.

In March, the group revealed a major consolidation in its supplier base as it published a full list of British manufacturers to meet a pledge on transparency.

In January, Boohoo purchased the Debenhams brand out of administration for 55 million pounds and in February bought the Dorothy Perkins, Wallis and Burton brands from the administrators of Arcadia for 25.2 million pounds.