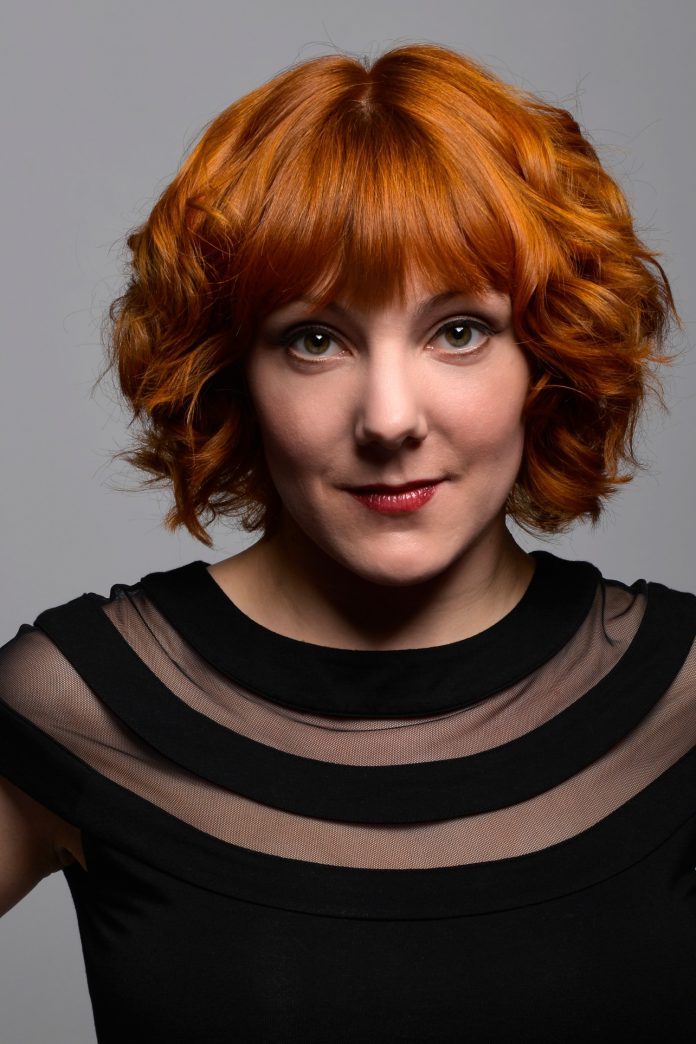 Bolton comedian Sophie Willan has been named as the first winner of the BBC’s Caroline Aherne Bursary.

Willan beat off hundreds of other comics to win the prize, which was launched last year in memory of Caroline Aherne, the popular comedy star and writer who died in 2016.

Sophie will receive £5,000 to support development of her work. She will also receive mentorship from Kate Daughton, BBC Comedy Commissioning Editor, to develop a comedy script with the potential to perform at the Salford Sitcom Showcase 2018.

Sophie says: “I’m honoured and absolutely over the moon to have won the Caroline Aherne Bursary. I discovered Caroline as a child when I watched her as Mrs Merton and instantly fell in love with her. I dreamt of being a comedy writer/performer and seeing the super talents of northern women I related to like Caroline and Victoria Wood made me feel like this could be a very real and attainable achievement for a girl like me.

“I have always connected on a deep and personal level with Caroline’s work – particularly The Royle Family. Like Caroline, my comedy is full of vivid characters that depict authentic and naturally funny people. People who are as flawed as they are lovable.

“I look forward to continuing that legacy with my own updated take on the Northern, working class experience as part of this bursary and hopefully inspire the next generation, just as Caroline inspired me.”

Shane Allen, Controller, BBC Comedy Commissioning said: “Sophie is a really fitting and very exciting talent to back with the inaugural award of this bursary. She embodies all that was wonderful about Caroline – sharp writing, natural Northern feistiness and extreme likeability. We look forward to working with her.”

It has been a whirlwind few years for Sophie Willan. In 2015, her refreshing comic style took her to several competition finals including the Magners New Comedian of the Year, where she was crowned the winner.

The following year she took her debut stand up show, On Record, based on her experiences of growing up in and out of the care system, to the Edinburgh Fringe Festival. A sell-out run and phenomenal critical acclaim followed, with a smash-hit nationwide tour in 2017 and a commission to adapt the show into a BBC Radio 4 series (coming in 2018).

Sophie’s second show, Branded, was one of the big hits of 2017, achieving another sell-out run at the Fringe, a Herald Angel Award and a nomination for Best Show at the Edinburgh Comedy Awards.

Sophie has appeared on the likes of As Yet Untitled on Dave and The Last Leg Correspondents on Channel 4. She has been nominated as a Chortle Best Newcomer as well as being honoured on the BBC New Talent Hot List 2017, securing her place one of the most exciting rising stars in British comedy.

As a family we wish to invite anybody who would like to attend to...