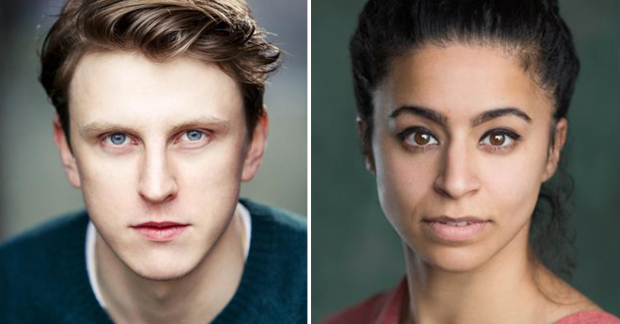 In this new adaptation by Bruntwood Prize winning writer Andrew Sheridan Cathy and Heathcliff are seen afresh, as unpredictable as the moors and bound by an energy that is palpable.

The Royal Exchange Theatre’s new Artistic Director Bryony Shanahan creates her contemporary production with an ensemble of actors and musicians. Together they explore the twists and turns in Brontë’s exhilarating, poetic narrative and astonishing imagination.

A ferocious exploration of passion and desire, underscored by live, original music, Cathy and Heathcliff’s love finds a visceral and vicious, tender and true connection in this new production.Wuthering Heights  runs in the theatre from 7 February – 7 March 2020. 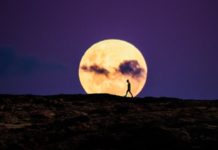 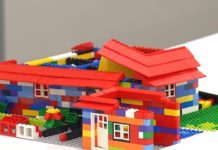