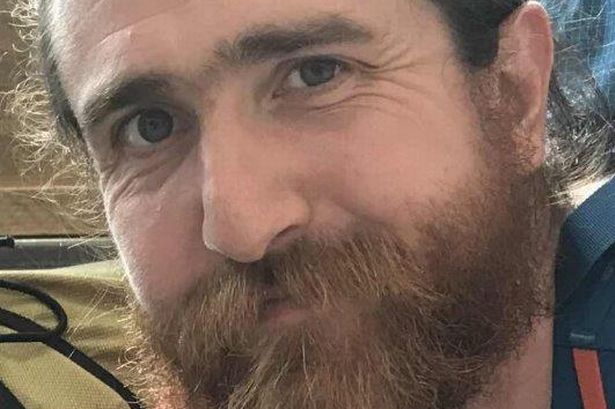 The body of a Manchester man missing in the Scottish Highlands has been found.

41 year old Andrew Vine was discovered on Aonach Mor over a week after he went mising.

It is believed that he died in an avalanche having been last seen on the West Face of the mountain at around 1pm on February 28.

Lochaber Mountain Rescue Team wrote: “Due to the significant snow loss on Saturday, and a slight easing yesterday afternoon of the weather LMRT located Andy Vine on the West Face of Aonach Mor.

“This was a protracted rescue which involved approx 800 man hours and 3 teams from iSMR, Nevis Range and Coastguard helicopters.

“A massive thanks to all involved.”

Failure to plan for pandemic “astonishing”