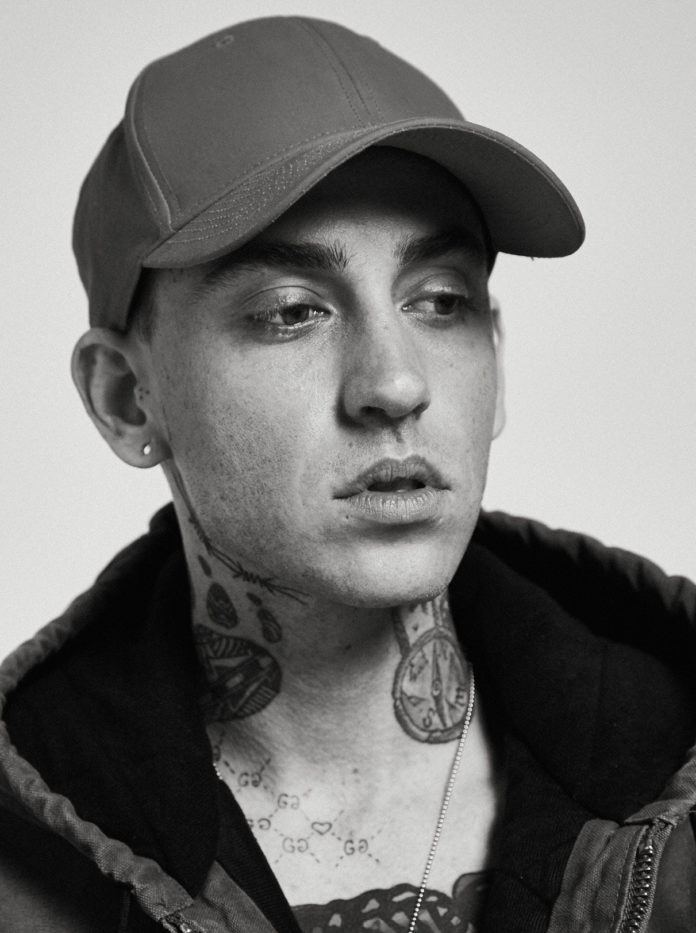 Platinum selling, singer-songwriter and producer blackbear today announces that he will bring his ‘Dead 2 The World’ tour to the U.K this October.

Following the release of his fifth studio album Anonymous on April 26th,blackbear will kick off his U.K tour in Birmingham on 25 October, with shows in Glasgow and London before wrapping in Manchester on 30 October.

Since emerging in 2012, singer, songwriter, and producer blackbear has released alt-R&B albums Deadroses, Digital Druglord , and Cybersex — each extolling the pleasures of sex, drugs, and luxury consumerism. His streaming hits, the platinum-selling “Idfc” and the double-platinum “Do Re Mi” (“Do Re Mi, I’m so fucking done with you girl”), further established the 28-year-old.

On his new album , blackbear has discovered that the antidote to the pity party is vulnerability. “There were hints in my earlier albums of who I really was, but I had a wall up,” he says. “The wall’s been torn down for Anonymous . I’m calling it that because I want to take the ego out of the process. I wanted to make a human album, by a real person, not hide behind the character of this sad ‘blackbear’ guy.”

Tickets go on sale to the general public on 26 April at 10am at https://www.livenation.co.uk/artist/blackbear-tickets