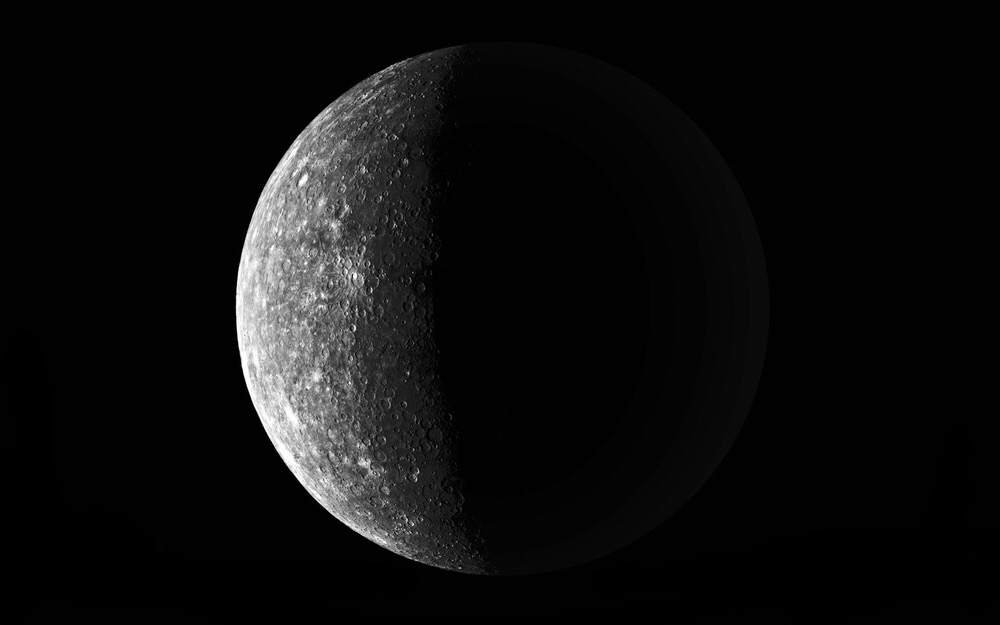 Not a blue moon but a black moon will be seen, skies permitting over Manchester tonight.

Not to be confused with the blue version, a phenomenon that occurs when we get two full moons in a calendar month, nor some sort of apocalyptical event, the Black moon is simply the reverse of a blue moon; the second new moon in a single calendar month.

The Black moon has, forgive the pun darker connotations, it will coincide with Halloween for those in the Eastern hemisphere, some conspiratorists see it as heralding the second coming of Christ,while the new moon is associated with Hecate, the ancient Greek goddess of crossroads, magic, ghosts and the dead who is also still a part of some Wiccan traditions.

The new moon will rise across the region at 01.11am on Saturday morning, unfortunately you won’t be able to see it as it will invisible.

Read All About It: The Times Newseum is here in Manchester