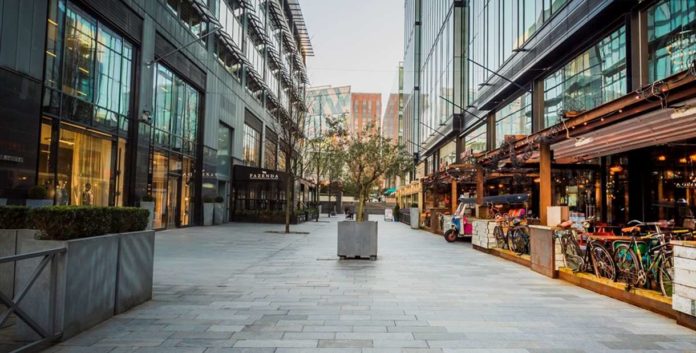 Figures out this morning have indicated the steepest downturn across the UK service sector for more than two decades.

The slump in activity was almost exclusively linked by survey respondents to business shutdowns and cancelled orders in response to the coronavirus pandemic.

Sharp reductions in activity were broad-based across the sector during March, with only the technology services subcategory recording pockets of continued business expansion.

Mirroring the trend for output volumes, the latest data indicated a survey-record drop in new work received by service providers. The rate of decline was also much sharper than the previous record seen in November 2008. Survey respondents overwhelmingly attributed lower demand to a slump in business and consumer spending amid emergency public health measures.

Employment numbers fell for the first time in five months and at the fastest rate since June 2009. Service providers commented on a mixture of hiring freezes and forced redundancies amid the slump in business activity seen during March.

That said, a number of companies reported placing staff on furlough, which appears to have softened the overall scale of job cuts recorded in the latest survey period.

Meanwhile, business expectations for the next 12 months dropped to the lowest in more than twenty years of data collection. Survey respondents overwhelmingly cited the
public health crisis and uncertainty about the likely length of disruption to business operations.

“The severe impact on service sector activity in March was by no means limited to consumer-facing businesses or those directly hit by international travel restrictions. Technology services were the only area to signal a rise in business activity, but even this pocket of growth looks fragile as new workloads dropped more quickly in this category than at any time since 2011.There were numerous reports from survey respondents that placing staff on furlough had helped to mitigate more widespread job losses in March. However, employment levels across the service sector still dropped at the fastest pace for more than a decade, reflecting some forced redundancies and the non-replacement of departing staff
amid widespread hiring freezes.”

“With the UK economy now almost certain to experience a deep contraction in the second quarter of the year, perhaps the most important aspect of the Services PMI to watch for hopeful signs will be any recovery in the business expectations sub-index from the record low seen in March.”

Getting on top of unhelpful email habits can take up to a years’ hard...

PowerHouse Fitness is heading to Manchester