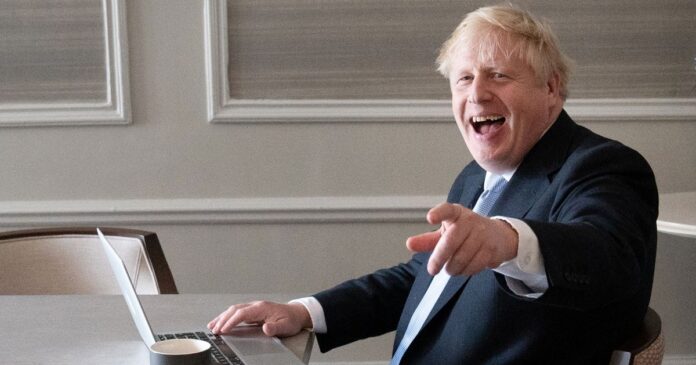 This morning, around 5.5 million families across the United Kingdom are waking up £1,040-a-year worse off due to the Prime Minister imposing the biggest ever overnight cut to social security says the Joseph Rowntree Foundation

Despite fierce opposition from across the political spectrum, his government has pressed ahead with this controversial cut which will cause immense, immediate and avoidable hardship.

As the cut comes into effect today, the Prime Minister must face the five most serious consequences of his cut:

Half a million more people pulled into poverty, including 200,000 children.

Makes social security wholly inadequate by reducing the main rate of out-of-work support to its lowest level in real terms since around 1990 and its lowest ever level as a proportion of average earnings.

Around 20% of all working-age families across the UK have lost £1,040 a year. 6 in 10 single parent families will be affected by this cut.

1.7 million people who will experience this cut to Universal Credit are unable to work – due to caring for others, disability, or illness – a promise of higher wages will do nothing to help them.

The cut takes £6 billion of spending power out of local economies. The cut has the most severe impact in Yorkshire and the Humber, the North East, North West and West Midlands, although no region will be left unscathed.

“Today the Prime Minister has imposed the biggest ever overnight cut to social security. It makes a mockery of his mission to level up. Despite overwhelming opposition, he is ploughing ahead with a cut which fundamentally undermines the adequacy of our vital social security system as we face a cost-of-living crisis. This is not building back better, it’s repeating the same mistakes made after the last financial crisis.

“The Government says a key test of levelling up is improving living standards, yet they have just made around 5.5 million low-income families £1,040 a year worse off. People’s bills won’t get £87-a-month cheaper from today, in fact they are going up. Ministers’ arguments in recent days beg the question: has the party that created Universal Credit forgotten the purpose of the system?

“The Prime Minister is abandoning millions to hunger and hardship with his eyes wide open. Low-income families urgently need him to reinstate this vital lifeline.”