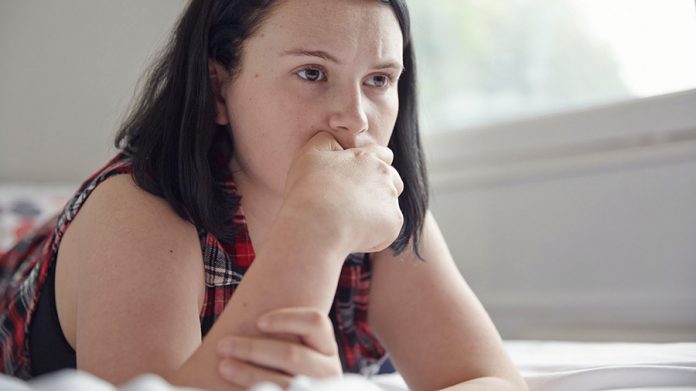 Barnardo’s, the leading children’s charity, is seeing increasing numbers of cases of children at risk of multiple dangers, including sexual and criminal exploitation.

Nearly 60 per cent of Barnardo’s services describe supporting a young person involved in crime in the past year, a survey of the charity’s managers representing 370 services revealed.

Of those, nearly three quarters thought the young person had been coerced, controlled, deceived or manipulated by others into criminal activity.

More than 60 per cent of the total said that in their experience children who were criminally exploited were also the victims of sexual abuse. And 80 per cent thought that technology played an important role in enabling criminal exploitation. More than a third of managers said that in their experience criminal exploitation was increasing (just 1 per cent said it was decreasing).

Some of these young people are forced to carry weapons, carry and sell drugs, go missing and end up in other parts of the country, and are subjected to sexual exploitation and abuse, according to the findings announced in advance of Barnardo’s Annual Parliamentary Reception at Portcullis House, Westminster tonight (Wednesday 27 June) which will be attended by Home Secretary Sajid Javid.

To tackle the issue, Barnardo’s is calling for agencies, such as the police, education, health and social care, to work together on a joint approach that recognises the long-term nature of the abuse, exploitation and trauma these children experience and also that they are often coerced into criminal activity.

“We know that all children in every community are at risk of sexual abuse and exploitation and with new technologies they are vulnerable to being groomed online from their bedrooms.

“The evidence from our services supports growing concerns about a rise in child criminal exploitation, often linked to gangs, drugs, serious violence and sexual abuse.

“We must have a multi-agency approach which recognises the interconnected nature of the threats facing children. Children forced into criminal activity must not be criminalised, but treated as victims and given support which prioritises their safety, recovery and future outcomes.”

Actress and Barnardo’s supporter Lesley Sharp, is a key speaker at the parliamentary reception and starred in the BBC drama Three Girls about the Rochdale child abuse scandal.

She said: “The drama Three Girls showed how children were not believed and were treated as criminals, rather than the victims they were. Children who have been forced into illegal activities through fear or blackmail should not be criminalised. They must be recognised as victims and given the right support.”

“I’m proud to be a Barnardo’s ambassador and back its vital work supporting thousands of vulnerable children and young people throughout the UK. Television has an important and powerful part to play in highlighting how children are criminally and sexually exploited.

“More must be done to tackle the threats facing children by online groomers and criminal gangs. Children who have been forced to undertake illegal activity by gangs must not be criminalised. They should be recognised as victims and given support including safety and recovery for their future.”

Nicola said: “I have heard some harrowing stories about child exploitation and been moved by how brave the victims are in overcoming their ordeals. Barnardo’s has a vital role in helping young people recover and putting them on a path to a future that they can look forward to.”

Examples of Barnardo’s services which support children that have been criminally exploited, are the YouTurn service in London, an anti-gang project which delivers group work in schools and the community with boys and girls at risk of becoming involved in criminal gangs.

Another, Boys 2 Young People, funded by the Home Office, identifies boys and men who have experienced abuse and trauma and who may be at risk of developing harmful sexual behaviour or being criminally exploited.