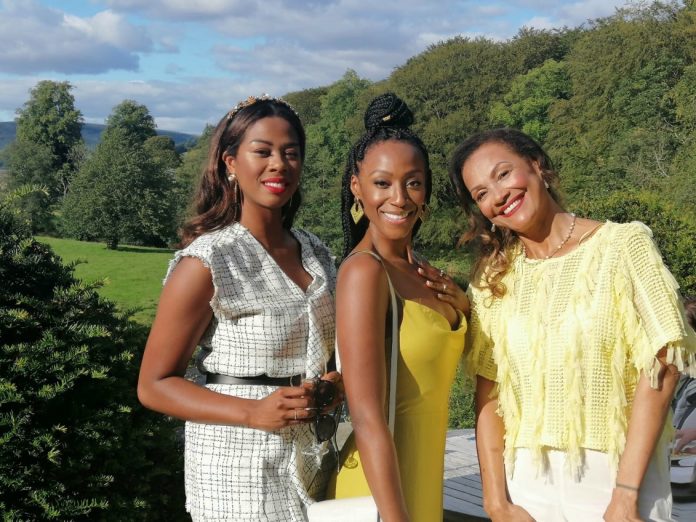 A charity bake-a-thon has launched with the backing of a singer, actress, and star of the Coronation Street cobbles – but with an eye-catching twist.

Charity Prevent Breast Cancer has teamed up with Corrie actress, Victoria Ekanoye, who played Angie Appleton in the hit ITV soap, to launch an online ‘Bake a Boob’ competition.

Launching on Facebook on 2 June, participants are encouraged to have fun and get creative in the kitchen, and bake ‘boob cakes’, to raise awareness of the signs and symptoms of breast cancer as well as vital funds for the charity itself.

The competition runs for three weeks, with participants and their supporting friends and family members asked to simply match the cost of their ingredients with a donation to Prevent Breast Cancer, before sharing pictures of their culinary creations via the Facebook page and #bakeaboob2020 hashtag.

After three weeks, Victoria will work with Prevent Breast Cancer’s internal team of judges to whittle the contestants down to four lucky finalists, based on how their finished creations look.

The chosen four will then be asked to submit an at-home video of themselves on why they think their cakes should win, as well as share any personal experiences they may have with breast cancer or the charity. These will then be subject to a public vote via Facebook, halving the finalists down to two on Thursday 2 July.

The remaining two contestants with the most votes will then go through to the final knockout stage, where Ekanoye will crown the winner via a live event hosted on the Prevent Breast Cancer Facebook page on Friday 3 July.

The winner will receive a £50 Lakeland voucher.

Bury-born Ekanoye and her mother, Candy, are Prevent Breast Cancer charity patrons, after Candy was diagnosed with the disease in her early forties, and several other family members battled against other forms of cancer.

Together they work alongside Prevent Breast Cancer to raise awareness of how families are affected by the disease, and to encourage younger women, and men, to check themselves regularly for lumps or any other unusual symptoms.

Victoria said: “I can not wait to see everybody’s weird and wonderful creations – let’s put smiles on our faces and our boob cakes in the oven!”

Nikki Barraclough from Prevent Breast Cancer said: “With many of us now spending more time at home than ever before, there really is no better time to get our creative caps and aprons on, and start baking for a great cause. We’re really looking forward to seeing what exciting creations people can come up with, and we’re delighted to have Victoria on board with us too, as we raise awareness and vital funds for the charity.”