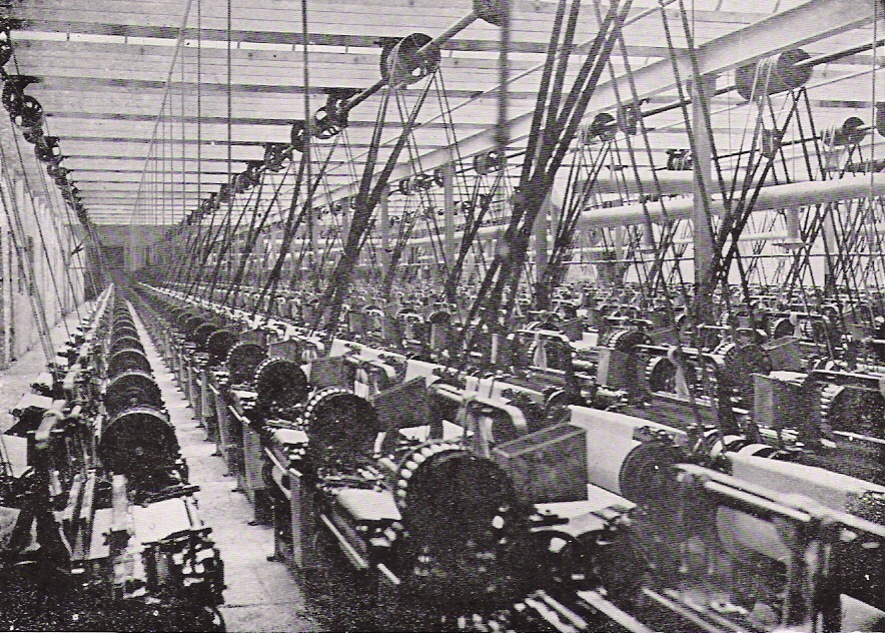 Manchester, as the centre of the greatest machine and engine production in the country, would play a big part over the next four years but in early August 1914 it had been harder hit by the immediate results of the war.

Production in the motor industry had been almost suspended and it was estimated that unemployment had nearly doubled since the conflict began.

In the cotton industry printers and dyers were particularly hard hit as a lot of their orders had come from Germany although one business was booming,that of probity to hold the businesses of enemy aliens in trust during the conflict.

The patience of the reservists and Territorials waiting for orders to move was being exhausted. After nine days it was said they were pining to move in any direction and were being kept occupied by route marches and martial music.

Recruitment across Manchester was seeing no sign of abatement , men who were otherwise physically fit but were refused admission owing to defective teeth were being sent to the Dental Hospital on Oxford Road.

Some recruits were found to have teeth in such a bad condition that false teeth were essential but this would cost the sum of 15 shillings.

A correspondent complained that where’s men wearing glasses had been accepted he could not understand why those with bad teeth were rejected after all he only wanted to shoot the Germans not eat them.

A number of foreign seaman had found themselves stranded on the Ship canal owing to the fact that their steamers had been requisitioned by the government.

There were conflicting reports from the front.The French were reporting a great victory with the surrender of an entire German division while it was said that Belgian troops were still holding up the German advance towards the French frontier.

Writing in the Manchester Guardian, Mr E Ashmead Bartlett warned that nobody must expect a desisive defeat of the Germans with the battle on the Meuse.
” Whether in the future the German army are to placed purely on the defensive against France and Russian or whether they would be able to continue their offensive movement rough Belgium to the French frontier.”

Back in Manchester it was announced that the government had taken over the running of all buses from Palentine Road to Cheadle and Northenden.Long queues of people lined the tramway terminus at Palentine road hoping to take advantage of the good weather only to be disappointed reported the Evening News.

Check before you travel to Victoria