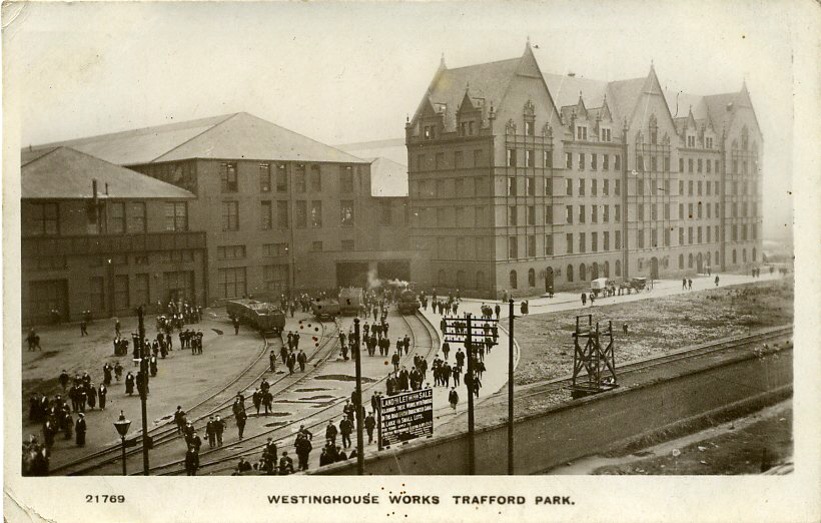 The Manchester improvements committee announced that it was providing work for up to 3,000 men laid off in the city by the construction of a new road running south from Slade Lane through Burnage and Didsbury.

The road would then run west of Cheadle towards the Winslow Road.

There was still much concern over unemployment rates across the region although the Westinghouse Works in Trafford Park, which would play a huge role in the next four years, was now back on full time working and the engineering trade was showing signs of recovery as demand from the war effort began.

Those still unemployed, it appeared, were answering Lord Kitchener’s request to sign up for the army.

French troops were also withdrawing from their advanced positions in Alsace in the face of a German onslaught and there were reports that the Kaisers Uncle had been killed in the fighting.

Middleton Symphonia captures the beauty of the town on film