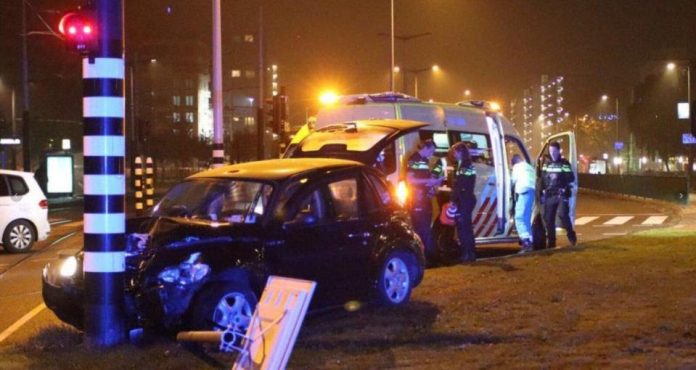 Manchester City striker Sergio Aguero will be assessed by Club doctors today after being involved in a road accident on Thursday say the club who have released a statement this morning.

Reports this morning say that The Argentine striker had been at a concert in Holland when the taxi he was in careered into a pole while taking him to the airport on Thursday night and speculate that he could be out of action for more than two months.

A statement by the club says:

“The City forward was in Holland on his day off and has sustained injuries.He will return to Manchester this morning and his status will be checked ahead of tomorrow’s Premier League clash at Chelsea.”