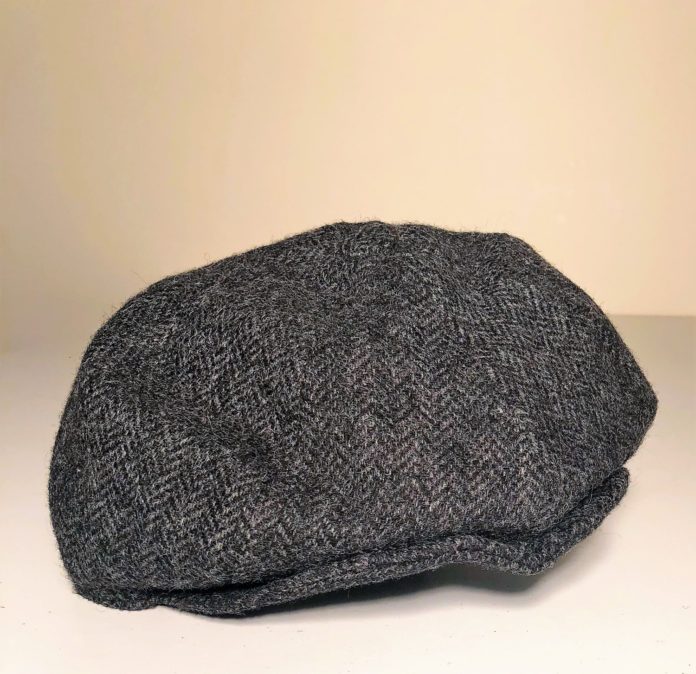 A charity auction opens this weekend to give fans of hit TV series Peaky Blinders the chance to bid for Cillian Murphy’s iconic overcoat and cap from the programme.

Guests at The Christie charity ball at The Principal hotel in Manchester on Saturday, March 9th will be amongst the first to have the opportunity to bid for these highly desirable items of TV memorabilia from Peaky Blinders.

Cillian Murphy has donated the coat he wore in series three and a hat from series five. The auction collection also includes a host of other collectable items from the show including Cillian’s on set signed fleece, a signed photo and other photos of key cast members.

This truly is a unique Peaky Blinders collection and The Christie is the first charity that the show has ever allowed to make items available to the general public – so this really is a moment in history!

The auction site is reached through http://bit.ly/PeakyBlindersAuction and will run from 11am on Friday, 8th March until 8pm on Friday 22nd March 2019.

Cold feet star John Thomson is hosting the star-studded charity ball and there will be a performance by former Strictly Come Dancing’s Vincent and Flavia as well as a DJ set from Gok Wan.

The ball hopes to raise £150k towards the redevelopment of the CT scanning department, including the purchase of a state-of-the-art 4D scanning machine.

As well as a night of glamour, fine dining and top class entertainment in the stunning ballroom at The Principal, guests will also have the opportunity to take part in an auction to win amazing money-can’t-buy experiences and exclusive prizes donated by supporters of the charity.

Dr Jon Bell, a Consultant Interventional Radiologist at The Christie, said: “We are thrilled that Cillian Murphy has donated such iconic collectable items to our charity from his work on the Peaky Blinders programme. This year’s ball promises to be one of the best ever with a fantastic line up of entertainment and guests. It’s vital that we give our patients access to the very best technology when they are being treated at The Christie and the new 4D CT scanner and CT department redevelopment will be a big step forward.”

The headline sponsor for the event is fashion retailer AX Paris. This is the second year it has chosen to support The Christie ball in this way. Former Strictly Come Dancing stars Vincent Simone and Flavia Cacace are appearing courtesy of sponsorship from Rochdale solicitors, Whitestone Solicitors.

The Christie charity supports the work of The Christie NHS Foundation Trust through its fundraising activities, and delivers projects, equipment and improvements that are over and above what the NHS funds. The charity has more than 50,000 supporters who helped raise £15.4m last year.