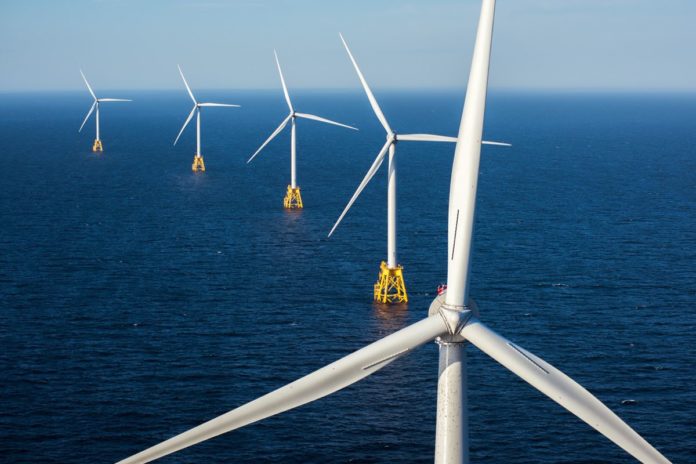 This deal , says the Government nr, will mean for the first time in UK history there will be more electricity from renewables than fossil fuels, with 70% of British electricity predicted to be from low carbon sources by 2030 and over £40 billion of infrastructure investment in the UK.

The deal is mbacked by UK renewables companies and marks a revolution in the offshore wind industry, which 20 years ago was only in its infancy. It could see the number of jobs triple to 27,000 by 2030.

The announcement though has been criticised by the opposition Labour Party,

“As green groups slam the deal as woeful, industry groups say they could deliver so much more, and trade unions express concern over UK-based jobs and working conditions, there is one question for the government: why is its response so lacklustre when faced with the greatest challenge faced by any generation?

“Nothing less than a green industrial revolution will do to tackle climate change and seize the enormous economic opportunities of a low carbon future.”