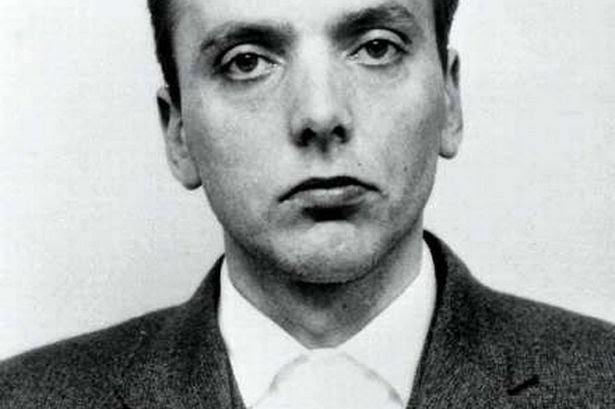 Moors Murderer Ian Brady who died earlier this year has been buried at sea following his cremation at Southport crematorium according to reports.

Court documents reveal that Brady’s body was collected from the mortuary at Royal Liverpool hospital by a Tameside Council official at around 9pm on October 25.

Brady’s corpse was then driven to Southport cremotorium when it was interned in a ceremony without flowers or music.

The ashes were then placed in a weighted biodegradable urn, driven to Liverpool Marina and dispatched at sea at 2.30 that morning.

Brady died at Ashworth High Security Hospital in Maghull, having been held there since 1985.

He and his partner Myra Hindley were convicted of luring children and teenagers to their deaths, with their victims sexually tortured before being buried on Saddleworth Moor.

There were fears that his ashes could have been scattered on the Moors but a High Court judgement took the decision out of the hands of his executor.

In a statement, Tameside and Oldham councils said: “We are pleased that this matter is now concluded and we are grateful for the support and professionalism shown… to ensure Ian Stewart-Brady’s body and remains were disposed of expediently at sea in a manner compatible with the public interest and those of the victim’s relatives.”