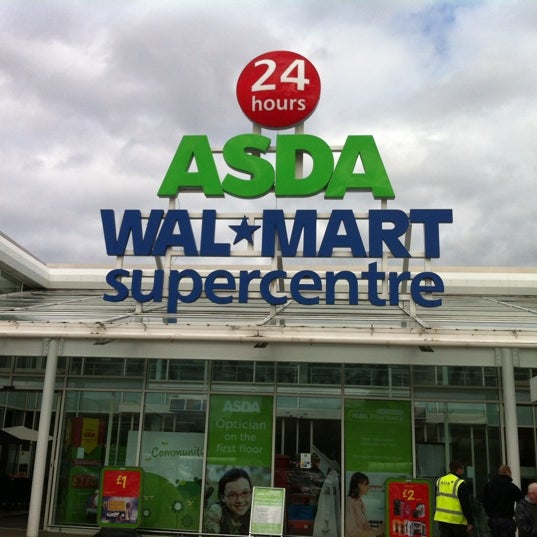 The GMB Union is protesting outside ASDA stores across the country over the Company’s controversial new contracts that they say would mean that workers face the sack if they don’t sign .

Asda is already ‘punishing’ workers who haven’t signed a controversial new contract by taking away their sick pay says the union.

The company has told workers they must sign the so-called ‘flexible’ Contract 6 – which will see them lose all their paid breaks and forced to work bank holidays – or be sacked on November 2.

Now Asda has told those who are yet to sign the contract they will not be paid for any sick leave until they do.

Many GMB members say the contract is forcing them to choose between caring for vulnerable relatives or losing their jobs in the run up the Christmas.

“Our members are angry.

“Workers who have given years or loyal service are being told ‘sign this brutal contract or get the sack in time for Christmas’.

“By forcing people to sign this contract, Asda are making people choose between their families or their jobs.

“We’re calling on Asda to respect its workforce and offer dedicated, long-serving staff a better deal.”