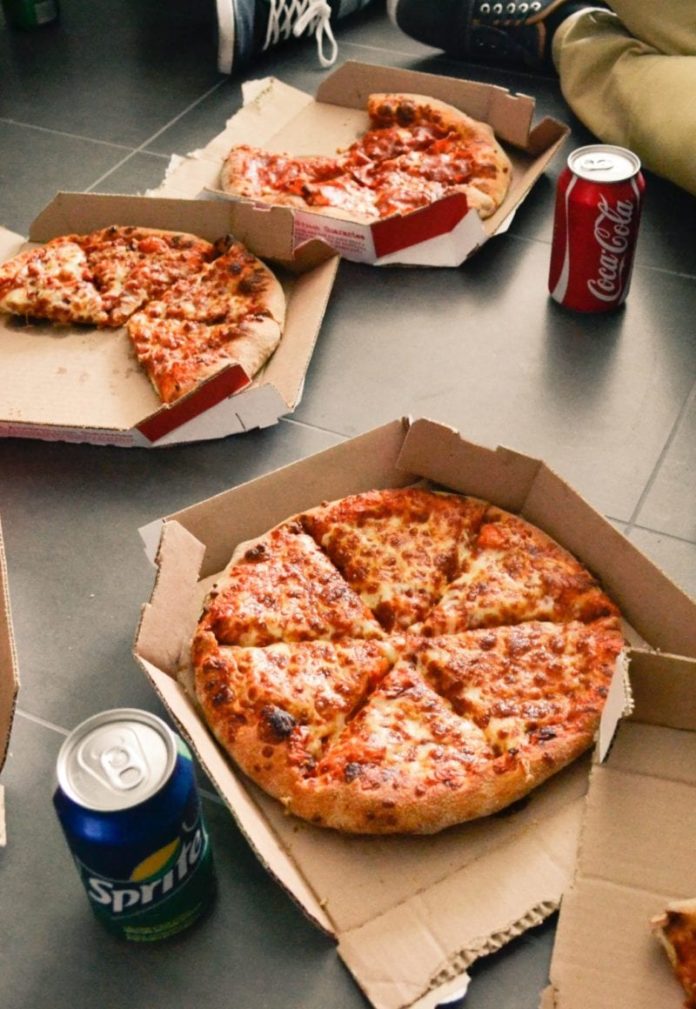 Getting some drugs on Britain’s streets is almost as easy as getting a pizza, according to a review published today and commissioned by the Home Office from Professor Dame Carol Black. to build the m

In her review, Dame Carol provides detailed analysis on the challenges around drug supply and demand, and notes that drug deaths are at an all-time high, the market has become much more violent, and drugs are costing society billions of pounds every year.

Among her findings drug deaths have reached an all-time high and the market has become much more violent.

The total costs of drugs to society are estimated to be over £19 billion, which is more than twice the value of the market itself

Most illegal drugs consumed in the UK are produced abroad – the supply of drugs has been shaped mostly by international forces, the activities of organised crime groups and advances in technology
the heroin and crack cocaine retail market has been overtaken by the county lines model, which is driving increased violence in the drugs market and the exploitation of young people and vulnerable drug users

“We are grateful to Dame Carol Black for her comprehensive review, which provides welcome insight into how the entire system to address illegal drug use from source to user is currently working.

“Illegal drugs is a corrosive threat that is ruining lives and bringing exploitation and violence to our communities.

“The review highlights the destructive impact illegal drugs have on society and offers recognition of the positive action being taken by the National Crime Agency and policing to tackle the threat and the successes seen in County Lines.

“Protecting the public is our priority and we work relentlessly to tackle the whole drug supply chain. Our international networks and UK capabilities are uniquely placed to identify, disrupt, and dismantle the transnational crime networks trafficking drugs towards and within the UK.

“Recent operations have led to the conviction of corrupt port workers moving hundreds of kilos of Class A drugs through the border, dismantling crime groups importing cocaine worth millions of pounds concealed in yachts and the seizure of 1.3 tonnes heroin, the largest ever UK seizure.”

“Although we are disappointed in today’s verdict, we must respect the decision of the...