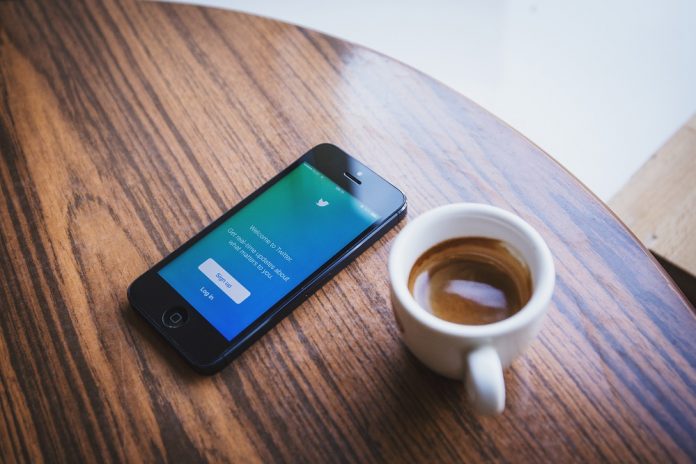 Most longer tweets could do with a good edit, argues Catherine Wilcox from Manchester Writing School

Originally published on The Conversation

by Catherine Wilcox, Lecturer in Creative Writing at MMU

There was an almighty twittering in the social media dovecote this week when Twitter rolled out its new #280characters – doubling its previous limit of 140. According to JK Rowling: “Twitter’s destroyed its USP. The whole point, for me, was how inventive people could be within that concise framework.”

My own reaction was similar. I’ve always seen the strict character limit as the social media equivalent of the haiku. The very constraints were what liberated our elegant creativity. The pleasure of honing our wit down to netsuke proportions has now vanished. I was one of those Twitter users who was given 280 characters ahead of the crowd – there was no explanation, but maybe Twitter spotted that I’m a novelist and assumed I would enjoy twice as much space to elaborate on the flat white I’m about to drink.

As it happens, I seldom exceed the old limit – and on the rare occasions I do, it feels like submitting an unedited draft out of sheer laziness. I find I don’t like reading the new longer tweets, either. When I see one lurking in my timeline, my eye skims and discards. The sight seems to trigger my “too-much-effort” switch – like a recipe containing the words “six eggs, separated”.

It remains possible that I will be able to retrain my brain to enjoy this new Twitter experience, but it goes against my professional training. This may sound like a strange claim for a novelist – given that I generally require 100,000 words to express myself fully. But I can categorically say that if I were granted 200,000 words by an indulgent publisher, the resulting novel would not be twice as good.

I teach creative writing and one of the most common bits of feedback I give my students is “this needs a good edit” – and by this, I mean “please cut stuff out”. Cut out the redundancies and repetitions. Delete anything that isn’t doing anything on the page. Don’t waffle. Be concise.

This is sound advice for those of us who make our living by writing, whether as novelists, journalists or academics. But it’s worth pondering whether the ability to express ourselves with clarity and brevity is actually just a matter of taste. Is it elitist to prefer the pithy epigram to the shaggy dog story?

Perhaps there are swaths of the Twittersphere where #280characters has been greeted with a cheer by people who have no professional “brevity-is-the-soul-of-wit” axe to grind. This is one of Twitter’s oddities, of course. Our timelines are full of people like us. We forget that it’s a multiverse, with myriad other parallel realities cheek by jowl with our own – timelines full of real people who value other things and conduct their public discourse differently: the US president, for example.

Now and then, we tumble through into a whole other Twitter world, usually when someone “quote-tweets” an antagonist – and we go and check that person’s profile. There are perfectly intelligent people who don’t flinch at a misplaced apostrophe, who have never in their lives used a semi-colon in a text message – and who frankly couldn’t care less about the Oscar Wilde craftedness of a well-turned tweet.

Once the dust settles, we will be able to discern whether this is just another storm in the Twitter teacup. How outraged we all were when we could no longer “favourite” things, but were compelled to “like” them instead. Who remembers that now? It’s also worth recalling that the character limit had already been eroded when links were no longer counted in the total.

Perhaps all this enjoyable outrage (and whatever did we do with our indignation before Twitter? Grumble into our newspapers? Shout at the Today programme?) is little more than a kneejerk resistance to change?.

As I overheard a colleague say last week:: “I hate phone updates – they make everything … different.” The rationale for the original limit was the confines of the text message (160 characters), minus 20 characters for the user name, which seems arbitrary now. If we are honest, most Twitter users had already developed ways of getting round the limit, for those important discussions that required more space. We long since grew accustomed to tweets that ended ˃˃ (or, more ominously, 1/26).

My prediction is that most tweets will still weigh in at under the 280-character mark, simply because we tweeters are now hardwired to say our piece in less than 140, but that some of the rigour will have gone. For those of us who like playing with literary constraints, a lot of the fun will go too – but I concede that this may be something of a minority sport. We will get used to it.

Then, in a couple of years’ time, Twitter can trigger fresh outrage by reimposing the 140-character limit and cramping everyone’s style.

Mancunicans challenged to ‘drop everything and read’ for ten minutes this week on World...

Britain’s top people are over five times more likely to have been to a...