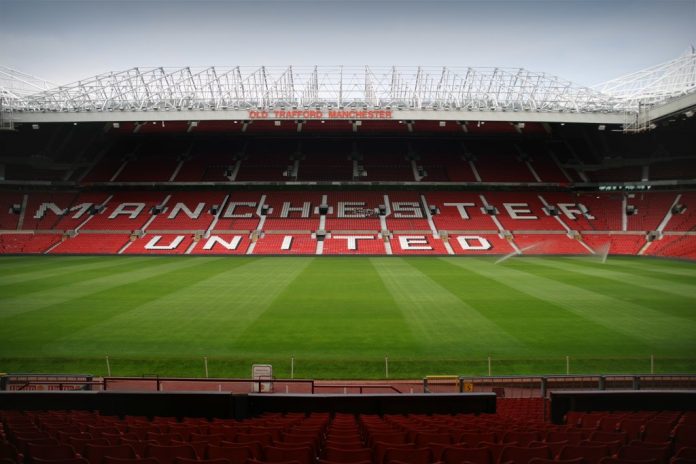 Arsenal’s 12-home premier league game winning streak finally came to an end with a 3-1 defeat. The Gunners welcomed Man United to the Emirates Stadium in their trickiest encounters at home this season and some fans who bet at top rated online casinos won great prizes. Man United didn’t take too long to go in front, Antonio Valencia netted with only four minutes into the first half. The Red Devils kept on attacking and it took only seven minutes to add another goal courtesy of Jesse Lingard. This was in the 11th minute after a disastrous defensive error by Shkodran Mustafi.  Jose Mourinho’s side was already 2-0 inside 11 minutes.

Nonetheless, Arsenal didn’t give up attacking but was denied by David De Gea who was up to the task of keeping out the Gunners attack. The goal minders efforts are still talk of the town even outside real money casinos. Arsenal started the second half with their guns blazing and pulled one back through Alexandre Lacazette on 49 minutes. The Gunners kept on searching for an equalizer without any breakthroughs. Man United launched a deadly counterattack resulting in the third goal of the night. The goal was scored by Jesse Lingard to complete his brace. It was a great match for Man United, however, the red card shown to Paul Pogba spoiled the party. Arsenal had 27 shots on goal but De Gea made a chain of superfine saves to deny the Gunners attack.

Tottenham Hotspur had a match against Watford at Vicarage Road Stadium. Spurs went into the game looking to return to their formidable form after a chain of poor matches and Watford went in front on 13 minutes when Kabasele buried the ball in the back of the net. The lead only lasted for 12 minutes as Tottenham levelled the matter through Son Heung-Min in the 25th minute. Both teams shared the spoil but it was yet another slip up for Mauricio Pochettino’s side. Tottenham finds themselves in 6th place after 15 games.