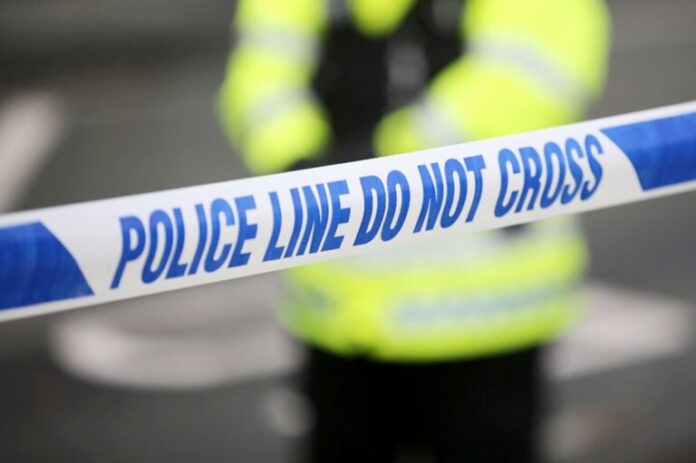 A 58-year-old man has been arrested on suspicion of murder after a stabbing in Stretford last night.

A 50-year-old man was taken to hospital with a stab wound to his chest after what has been described as an altercation at an address on Davyhulme Road.

He died a short time in hospital.

An investigation is underway and a cordon is in place while police complete their enquiries.

Detective Chief Inspector Stuart Wilkinson, of GMP’s Major Incident Team, said: “This is a horrific incident in which a man has sadly lost his life. Our thoughts remain with his family who are understandably devastated, and our specialist officers are doing everything they can to provide support at this difficult time.

“I would like to reassure the public that we have made an arrest, and are not looking for anyone else at this time. This is being treated as an isolated incident and there will be an increased police presence in the area as our officers carry out their enquiries.

“Although we have a man in custody, our investigation remains very much ongoing as we piece together the exact circumstances of what happened. If you were in the area at the time and saw anything suspicious, please do not hesitate to contact police.”