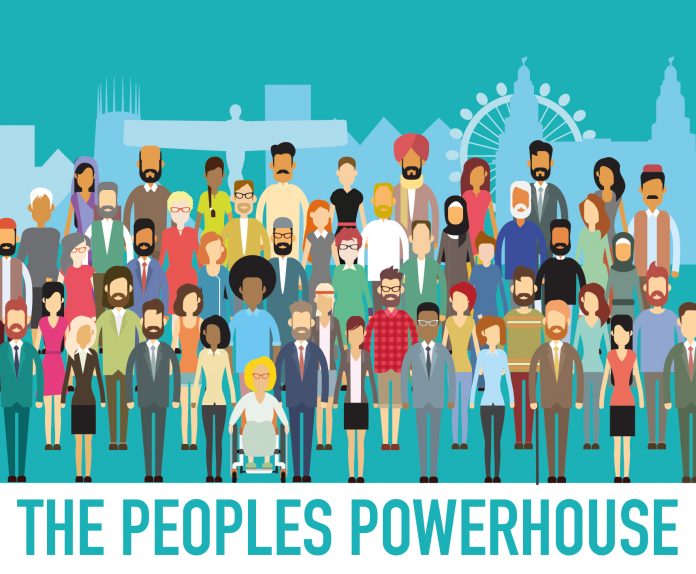 Manchester Metropolitan Mayor, Andy Burnham and Social Enterprise UK Chairman, Lord Victor Adebowale are the latest speakers to be lined up for the upcoming People’s Powerhouse event which aims to influence the Northern Powerhouse debate and agenda to create a North that works for everyone.

The event. taking place on 12 July at Doncaster Rovers Football Ground, aims to create a dialogue about inclusive, good growth and its potential to transform communities and lives across the North of England and to help shape the priorities for the ‘Northern Powerhouse’ ensuring communities, skills and health are as much a feature as transport and infrastructure.

The fact that such high-profile speakers have been secured shows that this chance to shape the Northern Powerhouse debate is being taken seriously by diverse leaders, community organisations and groups from right across the North.

Commenting on the event Andy Burnham says: “If we are to build a real Northern Powerhouse it must be equally shaped by the voices of all people. There are countless women working tirelessly to transform the North, and this conference rightly celebrates that. But we must do much more.

“This conference can be a launchpad for a new Northern Powerhouse that puts the voices of women, young people and our diverse communities at its heart.”

Commenting on Andy Burnhams’ attendance, Tracy Fishwick, Managing Director of Transform Lives, one of the core team behind the event: said “It’s great Andy is coming. The new Metro Mayors have an influential role to play in helping shape the future, it’s about us being creative, doing things differently, but also learning about what’s already working. All sorts of organisations and groups are already involved. After the General Election it’s vitally important that we all come together and look forward, helping shape the kind of North we want to live and work in.”

The day and discussions will span the geography of the North, and not just focus on Greater Manchester, with the event taking place in Doncaster as a deliberate way of widening the debate to encompass a wider range of views and voices.

Other confirmed speakers and panelists for the event include Doncaster Council Chief Executive Jo Miller who is also SOLACE president, Big Life Group (Big Issue North) Chief Executive Fay Selvan and Social Enterprise UK Chief Executive Peter Holbrook. Andy will be speaking alongside a Youth Panel and during the afternoon there will be ‘Peoples Panel’ workshop sessions on themes including skills; health; arts and culture; housing; young people and families.

Adds Tracy: “Our hope is we can bring about a People’s Powerhouse movement, starting with the event on 12 July, to deliver a step change in the debate; putting people and communities at the heart of Powerhouse plans, not at the periphery. We’re here to support the Powerhouse discussions by talking about people regeneration as well as place regeneration – and we are saying we definitely need both. They’re not mutually exclusive.”

The aim is to build a long-term movement for change that supports good and inclusive growth in the North with a particular focus on how people are the key to growth. The aim is to include all sectors and sections of the community, harnessing the combined skills and leverage of the public sector, voluntary, community, civic leaders and business.