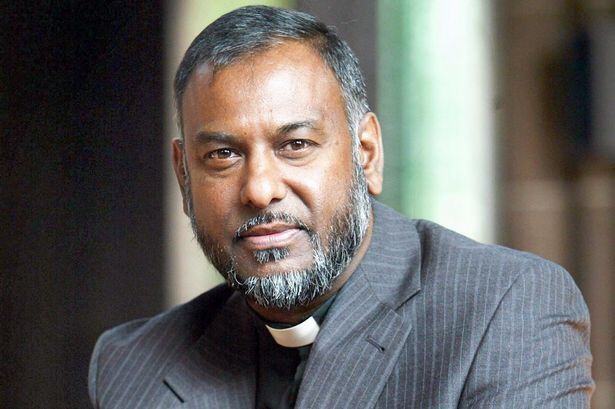 England’s highly successful fourth annual National HIV Testing Week (NHTW) runs from November 21 and leads into World AIDS Day. It is launched as new figures reveal 3,900 people from black African communities in the UK who do not know they have HIV.

Black Africans are one of the groups most at risk of HIV in the UK. However, one in four Africans with HIV currently remain undiagnosed. Someone diagnosed late, after the point at which they should have already started treatment, is nine times more likely to die within a year of receiving their diagnosis than someone who is diagnosed in good time. The latest statistics show that one in eight  are unaware  of their infection.

Undiagnosed infection is widely recognised as a key factor driving the UK’s HIV epidemic. Heterosexual sex continues to be the main transmission route for people of black African and black Caribbean ethnicity. According to Public Health England, 42 per cent of all new HIV diagnoses acquired heterosexually were among people of black African ethnicity.

Faith leaders are key to this success. You have an important role in promoting testing in your local community, and ensuring testing is accessible to everyone who wishes to test during the event.”

Reverend Charles Kwaku-Odoi is the lead pastor of Command Prayer Centre in Manchester:

“The only way we can reduce and stop HIV in our communities is to test and get on treatment. It is time us faith leaders took an active role in supporting testing and addressing HIV stigma in the community. A week before World AIDS Day, National HIV Testing Week reminds us that HIV still exists and is still separating families and communities as it did over 30 years ago. It is time we took ownership of the virus in our community.”

Many of our partner organisations will be running testing clinics during National HIV Testing Week. To find your nearest one please visit:

100,000 people sign petitions to replace slave trade statues and signs around the UK