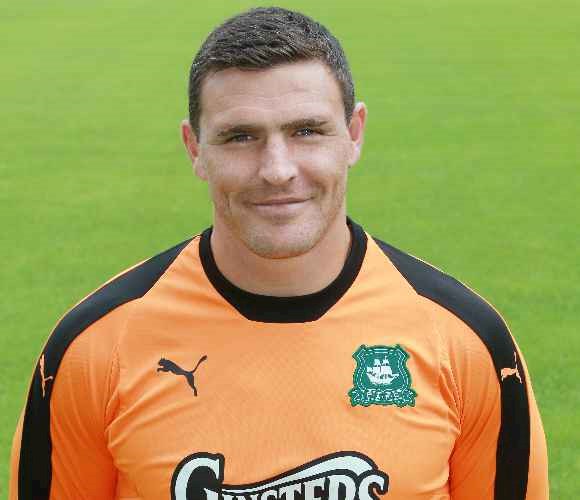 Salford City, about to commence their first season in the English Football League have signed Plymouth keeper Kyle Letheren.

The 31-year-old was a free agent after leaving Plymouth Argyle at the end of last season, and has signed a one-year-deal at The Peninsula Stadium.

Welshman Letheren started his career at Swansea City and had a loan at Newport County before moving to Barnsley and Plymouth.

Spells followed up in Scotland with Kilmarnock and Dundee, where he won the Scottish Championship in 2013-14 as well as the Supporters’ Player of the Season. He returned to England with Blackpool and York City, winning the FA Trophy in 2016-17, before re-signing for Plymouth where he has spent the last two years.