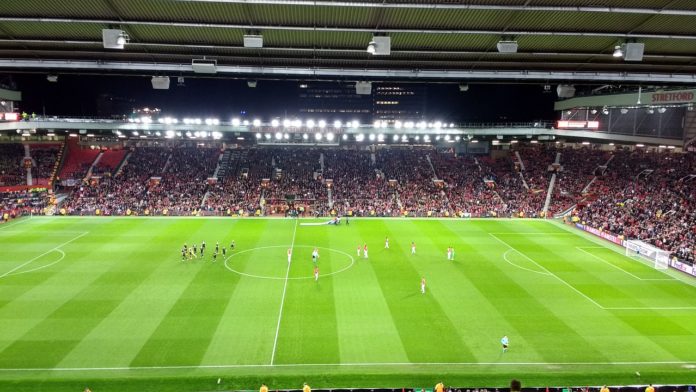 Manchester United may have got their Premier League campaign off to a winning start in beating Chelsea 4-0 at Old Trafford on Sunday evening, however just how much of an impact will their recent transfer activity have over the course of the season?

The fact that the Red Devils kept a clean sheet was a step forward in itself, with new signings Aaron Wan-Bissaka and Harry Maguire having demonstrated their capabilities on debut against the Blues. The duo joined the club for a combined fee of around £130 million, Ole Gunnar Solskjaer undoubtedly hoping that the former Crystal Palace and Leicester City men can sure up his defence, which conceded a record 54 times last season.

United’s first signing of the summer was Daniel James, with the Welshman having come off the bench to score on his first appearance in the top-flight. Known for his pace, James demonstrated that he also has the skill to be a fan-favourite for a number of years at Old Trafford, with the 21-year-old set to put pressure on the likes of Jesse Lingard and Anthony Martial for starting birth over the coming months.

Meanwhile, a familiar face performing well for United against Chelsea was Marcus Rashford, with the local lad scoring a brace along the way. The England international signed a new four-year contract with the club over the summer, with the emphasis now upon himself and Martial to score the goals that will fire United back inside the top four.

With Romelu Lukaku having been sold to Inter Milan on deadline day in the UK, it remains to be seen as to whether the likes of Rashford, Martial, James and Mason Greenwood can do the business. For those looking to back United to finish in a top four position come the end of the season, be sure to check out the latest listing for Premier League betting apps beforehand.

However, one area in which United could well find themselves short of options is midfield, with Solskjaer having selected Paul Pogba, Andreas Pereira and Scott McTominay from the off against Chelsea on the opening weekend. Despite the likes of Nemanja Matic and Fred also being available, United will be relying heavily on Pogba for inspiration, a man who was heavily linked with a move away from the club over the summer.

Pogba remains at the club, for now anyway, and with David De Gea set to also sign a new long-term deal at United, Solskjaer is slowly building for the future. Whilst a shot at the Premier League title is almost certainly beyond them this season, with fierce rivals Manchester City and Liverpool set to battle it out once more, fans at Old Trafford are optimistic of a significantly better showing than the last campaign.

Overall, United’s summer transfer activity can be graded at an 8.5, with their defence now looking like one of the best in the league, whilst keeping star man Pogba was also key. However, there is still plenty of work to be done, with Solskjaer having so far failed to deliver upon his promise to get rid of some of the deadwood that is at the club, including Marcos Rojo and Matteo Darmian.