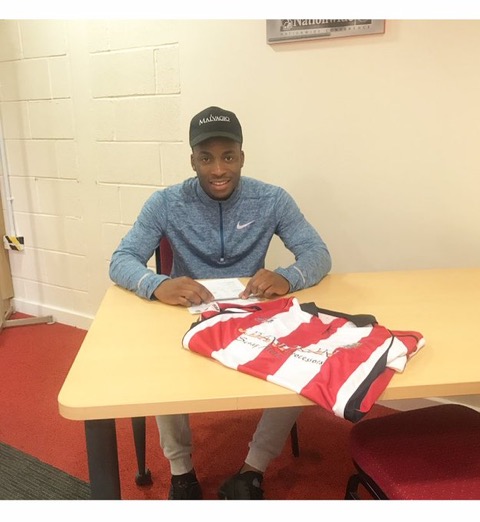 Omotola, played against the Robins in last year’s final pre-season friendly at Witton Albion and spent the whole of the 2016/17 campaign on a Youth Loan at Wincham Park, making 42 appearances and scoring 16 goals in all competitions to help Witton secure promotion, via the play-offs, to the Evo-Stik League Premier Division.

He had previously played in Tranmere’s final match in the Football League in May 2015 and featured for Rovers on a number of occasions during the 2015/16 season.