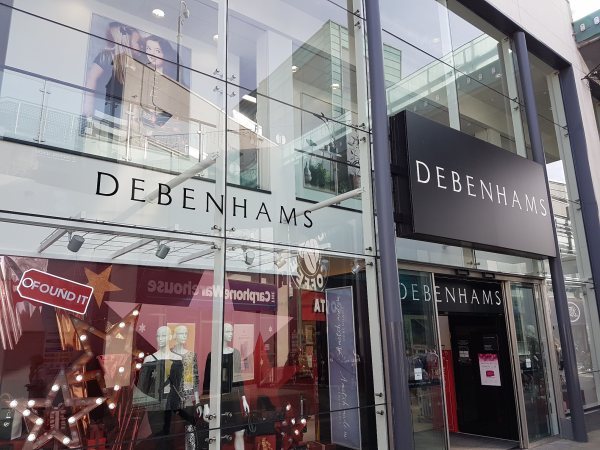 Debenhams Altrincham store has been named 22 of the 50 stores the struggling chain intends to close as part of a plan by new owners to revive the department store chain.

Further closures could still be announced following discussions with landlords. Meanwhile rent reductions will be sought on many of the remaining branches including seven others across Greater Manchester

Terry Duddy, executive chairman of Debenhams, said: “The issues facing the UK high street are very well known.“Debenhams has a clear strategy and a bright future, but in order for the business to prosper, we need to restructure the group’s store portfolio and its balance sheet, which are not appropriate for today’s much-changed retail environment.

“Our priority is to save as many stores and as many jobs as we can, while making the business fit for the future.”