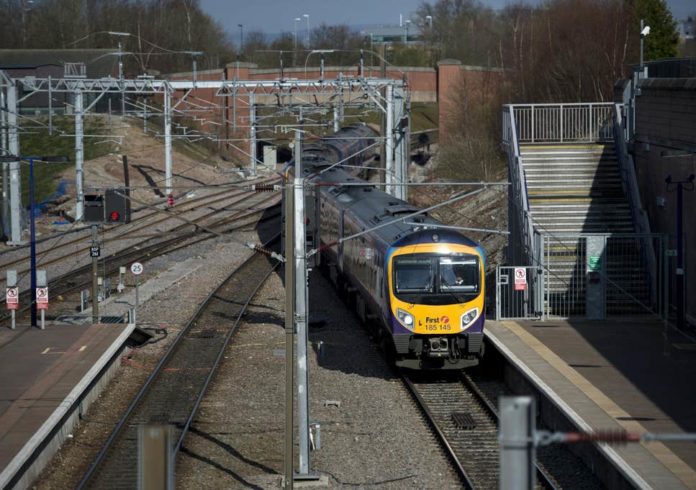 IPPR North has responded sceptically to the Chancellor’s promise to invest more in northern transport, made during today’s spending statement.

“Today the government simply repeated a vague promise to invest in Northern transport, and has presented no plan or funding to do so. The government’s rhetoric on the North is a long way from the reality on the ground.

“Since the government first started talking about the Northern Powerhouse, the number of delayed and cancelled trains in the North has doubled. Meanwhile transport spending per person on London has increased by twice as much as in the North.”

“The government can’t expect people to believe the promises they’ve made to the North until they see spades in the ground, and transformational northern infrastructure taking shape.

“Today is yet another demonstration of why transport decisions need to be made in the North by the North. The government must let the North and regions across England take responsibility for their own affairs. Until they do so our country will remain the most unequal in the developed world, held back by severe poverty and inequality in every region – even in our overheating capital.”