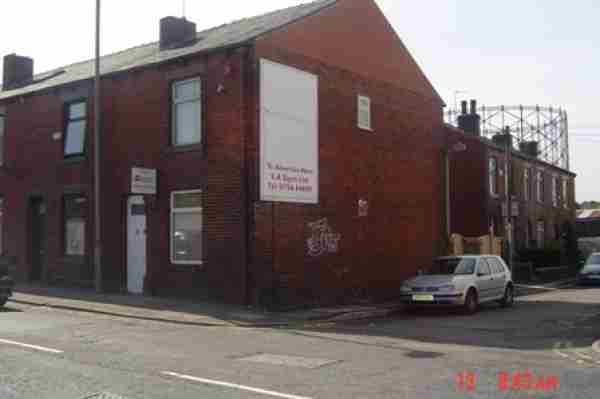 The arrests follow an incident on Mellor Street yesterday lunchtime when three men arrived in a blue Renault Captu before forcing entry to a property.

The men fled the scene in the same car.

This is believed to be an isolated incident with no wider risk to the public.

Two women -aged 29 and 34 – have been arrested on suspicion of attempt murder. They remain in custody for questioning.

Detective Sergeant Richard Shelton, of GMP’s Rochdale district, said: “This was a brutal attack in which a man was stabbed multiple times and required surgery for his injuries.

“This type of crime will absolutely not be tolerated in Greater Manchester and whilst we have two people currently in custody, our investigation remains very much ongoing with numerous lines of enquiry being followed to identify the men responsible for this attack as quickly as possible. We know that the offenders were driving a blue Renault Captu and believe there could have also been a second car present at the scene.

“This incident happened in broad daylight and police are hopeful that members of the public who were in the area at the time may have dashcam footage of the men driving this car to and from the scene. Please do not hesitate to contact police with any information; even the smallest piece of intelligence could play a vital part in helping us to complete our investigation.”

Five people have been arrested in Farnworth as part of an investigation into stolen...