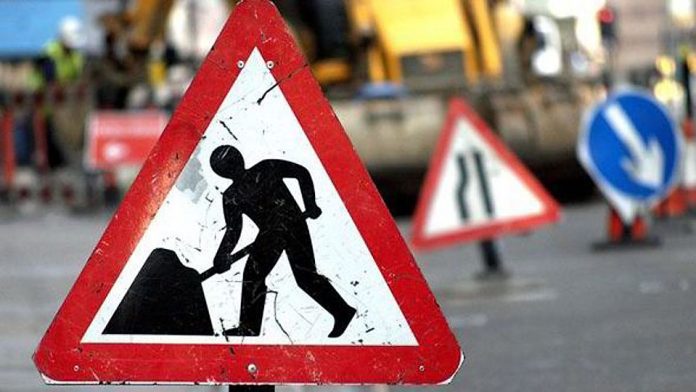 Additional bus services will be introduced from the start of next week to help commuters travelling into and from the city centre during the Manchester and Salford Inner Relief Route improvement works taking place on and around Regent Road.

From Monday 17 September, TfGM have secured additional services during the morning and evening peak periods between the A580 Park and Ride site and Princess Street in Manchester city centre. Services will be operated by First Manchester.

Around 140 extra seats will be provided in the morning peak and an additional 210 seats in the evening. A day ticket will cost £4.80 to buy on the bus or £4.50 with an m-Ticket available via the First Bus mobile app.

Into the city centre the buses will run direct to Salford Central rail station then will call at all stops to Princess Street. This journey will take around 35 minutes. Return journeys will call at all stops from Princess Street to the A580 Park and Ride. The 260 – Park and Ride can be accessed via the A580, junction 13 of the M60 or junction 23 from the M6.

Other additional services are being investigated and will be implemented in due course.

A year-long programme of major roadworks – which is being led by Manchester and Salford City Councils – has now begun to improve six key junctions on Regent Road, Trinity Way and A57 Mancunian Way.

To help commuters plan their journey during the work, TfGM has created a Manchester and Salford Inner Relief Route (MSIRR) travel advice page at www.tfgm.com/travel-updates/regent-road.

Mayor of Greater Manchester, Andy Burnham, said: “The works around Regent Road are having a major impact on journey times for road users travelling around the regional centre and I have asked TfGM to do all it can to minimise disruption.

“This additional First Manchester bus service is a small, but important, step in the extra support we are putting in place to help people on their daily commutes.”

Ian Humphreys, Managing Director of First Manchester, said: “We’re pleased to support TfGM with providing additional services during the road works disruption. In addition, we’re proud to confirm that from Monday, customers will be able to pay for their tickets via contactless payments. The introduction of contactless payments means that paying for bus travel is more convenient and simpler than ever before.”

Manchester City Council’s Executive Member for the Environment, Planning and Transport, Councillor Angeliki Stogia, said: “We’re working with Transport for Greater Manchester and Salford City Council to minimise the impact of these essential works, which will ultimately increase capacity and improve traffic flow on this route and are vital for the long-term future of the region.

“We understand that major roadworks cause disruption and are committed to doing everything we can to limit their effect on journey times.”

TfGM will continue working closely with Manchester and Salford City Councils to offer support to drivers affected by the works by providing the latest travel advice via our 24 hour control centre – which enables enhanced network monitoring and the ability to dynamically change traffic signals and improve traffic flow.