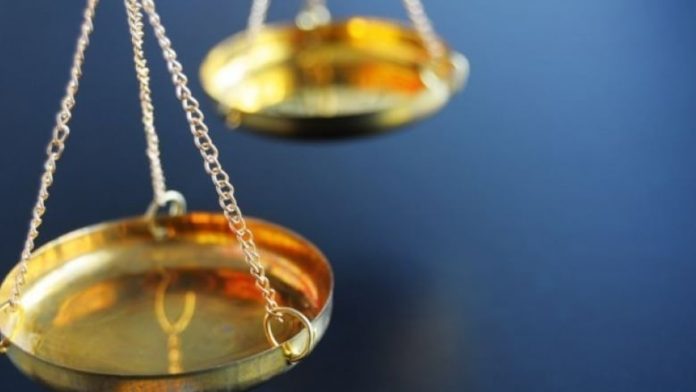 Public access to the justice system has never been so restricted, the Law Society warned today as it filed a hard-hitting submission to government highlighting the devastating consequences of cuts to publicly funded legal advice.

In its response to the Ministry of Justice’s review of the Legal Aid, Sentencing and Punishment of Offenders Act 2012 (LASPO), the Law Society spelled out the disproportionate cost of the legislation to taxpayers* and the seriously damaging effect of limiting access to justice for ordinary and vulnerable people.

Recently gathered first-hand accounts from solicitors on the front line of justice reveal the increasingly challenging task of delivering basic legal advice to clients facing homelessness or even domestic abuse.

“If British justice still exists it is only for the wealthy, or the small number on very low incomes lucky enough to find a solicitor willing and able to fight a mountain of red tape to secure legal aid,” said Law Society president Christina Blacklaws.

“That’s because the means test bites at such a low level and because more and more solicitors are giving up battling the bureaucracy and uneconomic rates of pay that accompany legal aid work, leading to growing advice deserts across the country.

“But there’s a swelling justice deficit here – if people cannot effectively enforce and defend their rights, then for all practical purposes those rights do not exist.”

Since March 2013 hundreds of thousands of people have become ineligible for legal aid, including victims of domestic abuse who are unable to secure an injunction to protect themselves from harm if they can’t afford to pay the required contributions.

Their analysis found that Solicitors are routinely having to turn away people needing legal representation because funding is no longer there for legal aid.

Even those on the lowest incomes who are eligible for legal aid are excluded from accessing justice if they have savings or assets, such as the roof over their head while Working people on low incomes accused of wrongdoing are being systematically denied their right to a fair trial, because they are not being provided with representation even when they clearly cannot afford to pay for it themselves.

“The justice system is facing a cliff edge scenario: civil, family and criminal defence solicitors are part of an increasingly ageing profession. Government cuts mean there are not enough young lawyers entering fields of law covered by legal aid. What message does this send the world about our justice system?”

A flavour of Brazil is heading to HOME

y Cruel trade in ivory to be illegal from today as world leading ban...