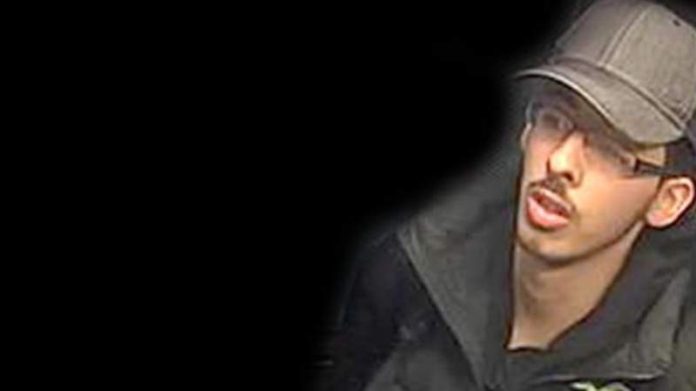 The Manchester Arena bomber Salman Abedi was not part of a large network, but there are other people involved and their could be further arrests.

In the latest press conference, more than six weeks after the suicide bomb which killed 22 people and injured more than two hundred, Chief Supt. Russ Jackson said that Greater Manchester Police were still persuing what is very much an active inquiry into the bombing but it will not be a quick resolution

They confirmed that they wish to interview Salman’s brother Hashim who was arrested at his family home in the Libyan capital on suspicion of links to terror group Islamic State and were following diplomatic means in difficult circumstances due to Libyan having no one stable government.

In a wide ranging question and answer session, Russ told the briefing detectives were currently going through 16,000 hours of CCTV footage and 755 witness statements after the attack.

Included in the CCTV footage was several hours of Abedi at various locations across Manchester on the evening of the attack.

it is believed that Abedi travelled to Libya several times acoording to Jackson, but whether he learnt his bomb making skills there or whether they were made from simply following a You Tube video, Jackson could not comment on.

Neither would he speculate on whether Abedi received finance from anywhere, though it was made clear that he was in receipt of student loans.

Jackson also confirmed that the Nissan Micra found in Rusholme contained significant forensic evidence concerning the einquiry though police were still searching for the blue suitcase which it is believed that the explosives were transported in.

Jackson also gave an insight into the effect on the police during the days after the investigation.Working in extremely harrowing circumstance at the Arena, while tears were shed, there was also an old fashioned spirit of getting the job done.He described some of the conditions which saw officers plugging victims blood covered phones in to retrieve information, and how they laid roses on the plaques that marked where the victims were killed.

Talking about some of the criticisms of some of the arrests after the attack, Jackson says that they had to be seen in the context of what had been an horrific attack.

Those arrested and subsequently released without charge had not met the threshold set by the Crown Prosecution service but he added that if further evidence of their connection is found, they could be rearrested as he hinted that others could have been aware of the attack, and there was a possibility of further arrests.

Boohoo to consider linking its bonus system to environmental governance