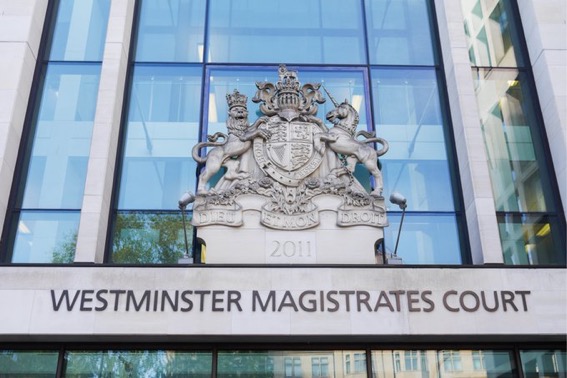 The brother of Manchester Arena bomber Salman Abedi has appeared in court this morning in Central London.

The names of all 22 victims of the attack were read out in court as the charges were put to Hashem Abedi at Westminster Court in a fifteen minute hearing.

Wearing a grey tracksuit and glasses, the 22 year old was flanked by two police officers and three security guards.

He gave his name, date of birth and nationality to the court which was told 260 people were seriously injured, including those with life-changing injuries and at least 600 people reported psychological harm.

Hashem Abedi also indicated through his counsel Zafar Ali QC that he will plead not guilty to all 22 counts of murder, one count of attempted murder and one count of conspiracy to cause explosions.

The case was then adjourned until a bail hearing at Oxford Crown Court on Monday.

The latest firefighter recruits pass out